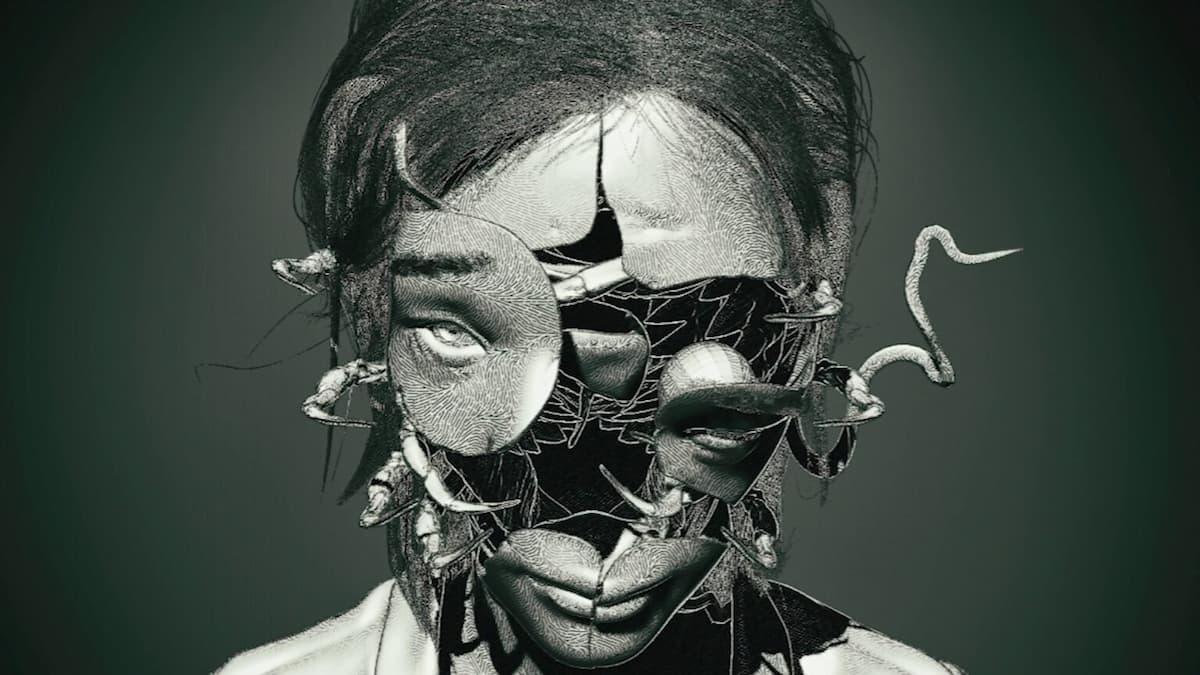 Silent Hill and Gravity Rush creator Keiichiro Toyama only left Sony’s Japan Studio two months ago to form Bokeh Game Studio with fellow Siren creators. Now, it seems the young studio already has a clear idea of what its first project will be.

In a new YouTube video celebrating Toyama’s long resume, he hinted his next game will be in the horror genre, explaining it to be “quite dark, far from my recent titles.” In addition, it doesn’t appear to be a far departure from Silent Hill, as he expressed that its development is like “coming back to my roots.”

In between clips, the video also flashed some terrifying concept art that examined where this new IP may take place. In one image, a man carrying a katana stands atop a tall building, assumably in the middle of a large city. Accompanying it, Toyama explained a recent vacation to a city in Asia which had an “exotic touch with a feeling of modernity” inspired him to have this game revolve around “this feeling of evolution and the energy of the people.”

Aside from this new title, he also clued viewers in on why he left Sony. “I aspire to make IPs that fans can enjoy even 10, 20 years after they’re released,” he said. “As I want to keep achieving this under the right conditions, I thought that it was a necessity to have my own studio.”

Toyama co-founded Bokeh Game Studio with The Last Guardian producer Kazunobu Sato and Gravity Rush designer Junya Ohkura. The studio’s horror game will be the first release the three have worked on together since 2003’s PS2-exclusive Siren.