With E3 just around the corner, gamers everywhere are looking forward to the annual conference that highlights new video games and new tech – giving us a look at what to expect in the future for our favorite franchises and consoles. Although companies like Sony have decided to back out of E3 this year, there’s still much to look forward to during the event. Everything from Microsoft’s panel, which will hopefully feature Gears 5 and Halo Infinite, to Nintendo’s panel that may include a Nintendo Direct. The most surprising party to attend are the writers and producers of the widely loved show, The Simpsons. No, they’re not just visiting, but they’re leading a panel.

What does this mean? Many fans and sites speculate a new game while others hope this is a remaster of the fan favorite, Simpsons: Hit & Run – a parody of the Grand Theft Auto series where players could roam around a portion of Springfield as their favorite characters from the show. The gameplay was solid and had more to offer than just parody, but its own story and mechanics that worked on various levels. But even if it’s not a remaster of that title, fans welcome new additions to the game archives. Each game in The Simpson’s history has proven to be great, parodying other games like Crazy Taxi and Tony Hawk’s Pro Skater.

Whatever the case, this news has fans excited to see a future with Simpsons in the gaming industry once again after a somewhat long hiatus. For those interested, the panel will be June 11th at 6 pm. 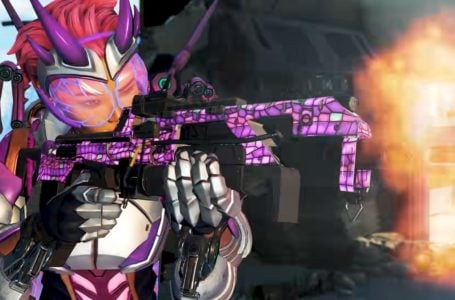