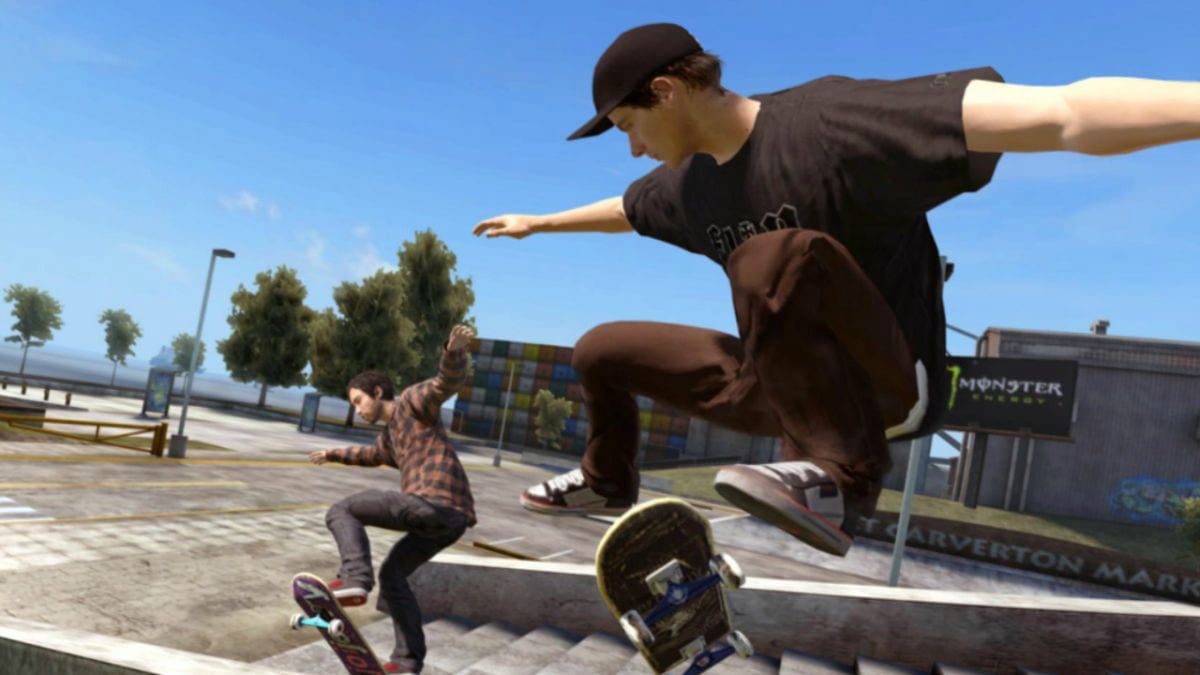 Fans of the Skate series have been waiting a long time to see Skate 4 in action. Nearly two years after its official announcement, EA has yet to unveil footage to the general public. While its release window is still a mystery, it appears that eager fans have some leaked footage to tide them over.

A 32 second clip was uploaded by user RadDad to Odysee (however, it has now been removed), a video platform similar to YouTube. The video claims that it is pre-alpha footage of Skate 4. While we have no way to outright confirm this is what we are looking at, evidence points to its validity.

On a surface level, the physics and animations, even in this incomplete state, very closely resemble the Skate games. Based on the controller overlay, it is also still utilizing the single stick control scheme for tricks, unlike contemporaries Skater XL and Session. Digging deeper, the video’s timing closely aligns with a post from video game journalist Tom Henderson.

Henderson, known as a Call of Duty and Battlefield leaker, posted yesterday asking which users got into the Skate playtest. The video’s launch only one day later seems a little more than coincidental. Adding further proof of the video’s legitimacy, another video game journalist with a history of breaking news and leaking information placed his two cents.

According to Jeff Grubb, the video in question “is in line with what I’ve heard about where the game is at from multiple people.” The footage itself doesn’t show anything out of the ordinary for the series except for the ability to perform summersaults, landing back on the board in the process. It’ll be interesting to see what other new tricks Skate 4 has up its sleeve.