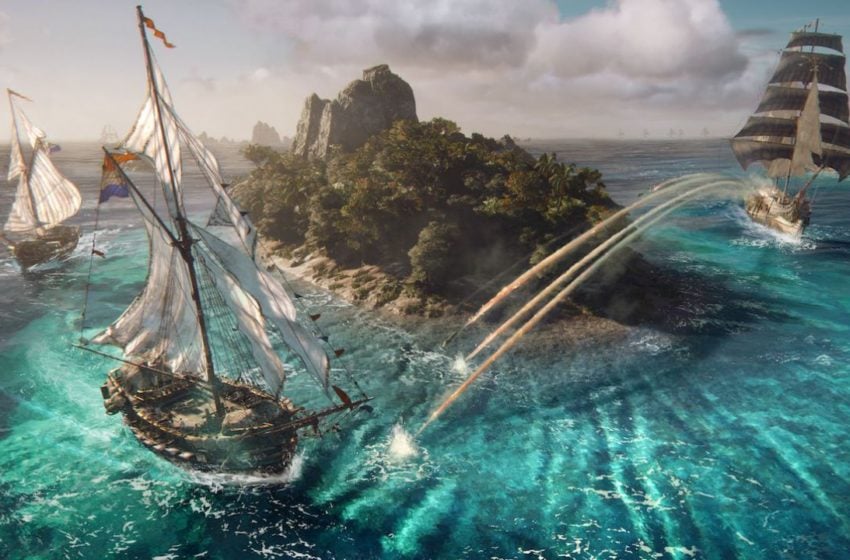 According to VGC’s sources, Skull & Bones has been reportedly rebooted as a Fortnite-like live service game. The game has been announced in 2017 and was set to release in 2018 but, after three delays and the final in 2019, it has not been shown for two years now.

The project, handled by Ubisoft Singapore, is said to have “been struggling to carve itself a unique position among Ubisoft’s existing portfolio of open-world games.”

This “led to a succession of delays as Singapore attempted to refine its concept,” Last year, it was decided to “move away from the premium box model of Ubisoft’s other open-world games.” Although it’s not confirmed, this seems a reference to a free-to-play business model.

Skull & Bones would have now been rethought as a “live game model,” with a persistent game world with quests, characters, and storylines that will “drastically evolve and change over time based on the collective actions of the community.”

As you can see, “live storytelling elements of Epic’s Fortnite had been a strong inspiration” for the game’s “new direction,” one that would have “a stronger focus on collaboration.”

Original creative director Justin Farren is no longer at Ubisoft, having joined Wargaming, and the project would now be led by Elisabeth Pellen.

Pellen has wrote and directed 2003’s XIII and worked on Splinter Cell Pandora Tomorrow‘s design and has been at Ubisoft for 20 years now with an influent role in the editorial team.

A reboot of the project was in the air as it failed to show up again at Sunday’s Ubisoft Forward, but now it seems there’s still much work to do before it can finally see the light of day again.