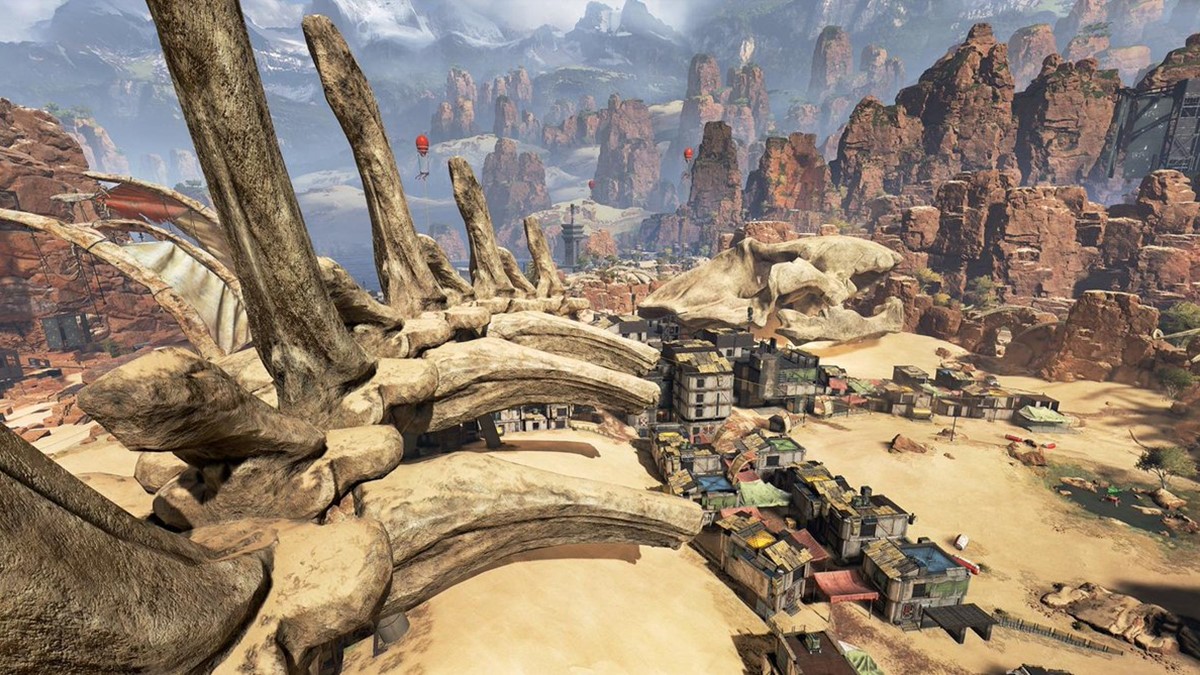 Apex Legends has had three major maps and a plethora of Points of Interest (POIs) over the course of its existence and evolution, though it’s arguable that none have ever been quite as iconic as Skull Town. The major POI, formerly a part of Kings Canyon, was removed from the game in Season 5 with the introduction of Loba, along with another major POI, Thunderdome. It was the hottest drop on the map, and too hot for the liking of the developers. They got rid of it in order to better space out where players were fighting and landing.

Avid fans of Skull Town did not take the removal well, and even more casual fans have been hoping to see the iconic POI make a glorious return to the game. Today, the official Apex Legends Twitter account teased just that. They put out a tweet with a meme of a figure peeking out from behind a brick wall reading “What if we brought back Skull Town?”.

The patch notes for a brand-new update connected to this teaser are going to drop on Thursday, June 24, confirmed by the director of communications at Respawn, Ryan K. Rigney. Since Kings Canyon is currently out of map rotation for Season 9, and the new Arenas map rotation is coming up, it is very liking that Skull Town is going to be the next Arenas map. Whether it may also return to Battle Royale mode in the future remains to be seen, but we will be seeing Skull Town in the game again regardless.