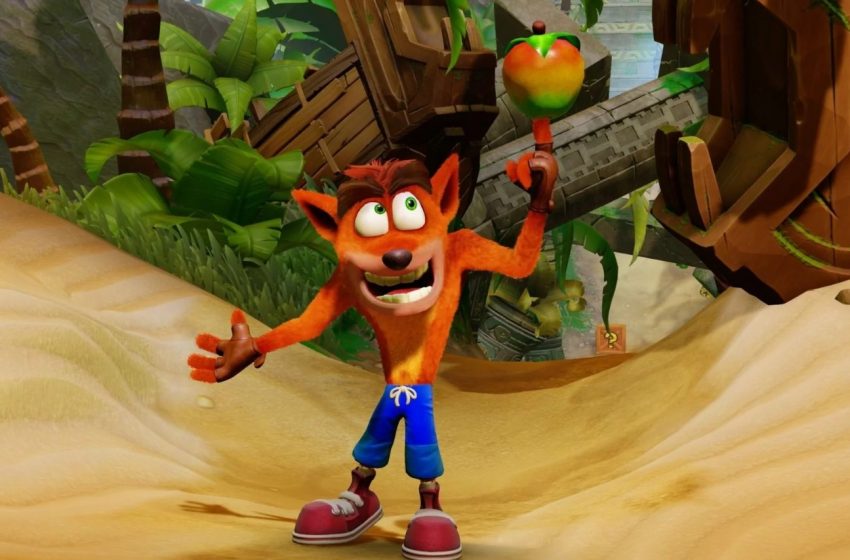 Smash Bros. has always been a superb series, and Super Smash Bros. Ultimate is no different. A varied cast of game characters kick lumps out of each other in a cute, cartoon fashion, acting as a nice icing on the cake that is the precision, skill and superb timing that you need to rise to the top of this amazing fighting game.

That cast is about to get a little bigger, as at Nintendo Direct the release date for Joker from Persona 5 was finally confirmed. Set to join the game before the April 3.0 update, he will bring a little slice of Persona 5 to the game. Unfortunately no details were offered about Smash 3.0, and we were just teased about getting more information in the future. The did confirm, however, the Joker would be available before the end of April. In the above video you get a partial glimpse of his model, but Nintendo as keeping their cards close to their chest here.

Joker will be available as part of the Challenge Pack 1 DLC. Each DLC will be sold individual, and contain a DLC character, a stage, and that stage’s accompanying soundtrack. You will also be able to purchase a Fighters Pass that will cover all the challenge packs.

Originally announced at the 2018 Game Awards, people have been clamoring to know the exact release date ever since.

So what do you think? Will Joker be a meta buster, or shall he end up as an also ran?