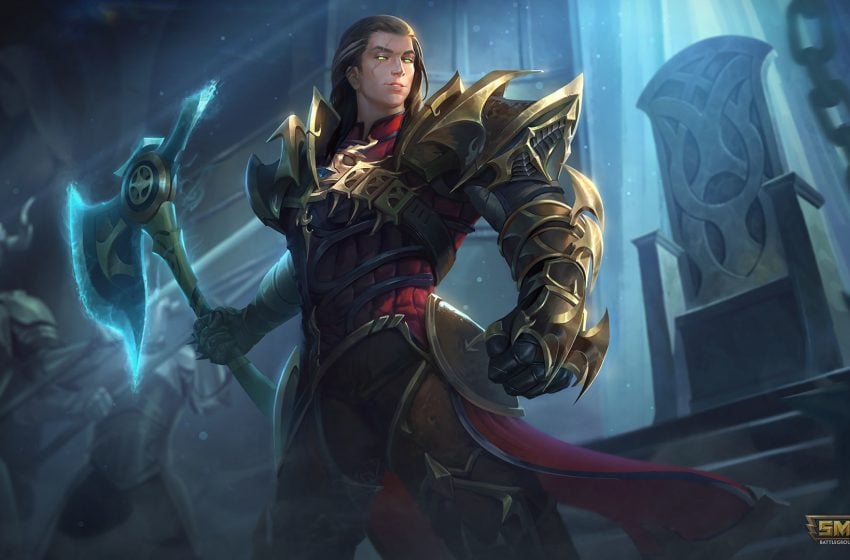 The Smite changes for the new year have arrived, and Season 7 is here for everyone to check out. The patch notes for the changes have come, and there’s a hefty amount of things happening for 2020.

Usually, we’d list out all of the patch notes on our page. However, due to the length of them, we highly encourage you to check them out on Smite‘s official website. You can view them at your leisure and browse all of the little details. We’re going to cover the more important information here.

The most notable changes focus on the modifications to the Conquest map and the item changes. When it comes to the map, the middle lane harpies have split into two, the duo lane has a new series of harpies, there’s a new camp called the Jungle Shrine, and the jungle monsters have increased health and protections. Players who view a jungle going down or watch an enemy player steal a buff will now have a timer on their minimap detailing the camp’s respawn timer. If you’re looking to assume the role of your team’s Jungle, you’ll want to familiarize yourself with these changes.

When it comes to the item changes, many of the magical-based items have received additional reworks. These favor more of the basic attack-based Mages, improving how many basic attacks they can dish out along with their strong abilities that deal a considerable amount of damage. Because the patch notes have been out for a little bit, players do have a bit of feedback.

Many on the Smite Reddit page fear the introduction of these powerful magical could reduce the effectiveness of the Physical-based fighters, namely Hunters. Hunters rely on increasing their attack speed to meaningfully attack and destroy their opponents, thereby lurching their team to victory. These new items could provide a switch with attack speed-based Mages assuming the role in the duo lane, while also having another Mage in the middle. The fear is there, and it’s only the start of the season so that we won’t see any valuable results until the first few weeks of playtime.

Beyond the map and item changes, Odin and Bastet received some ability reworks. Odin’s ability, Gungnir’s Might and his ultimate Ring of Spears, have been redone to make him viable on the battlefield beyond players relying on his jump-shield burst to provide damage. Bastet receives some interesting changes. Her passive now makes hunting down other players easier. While her ability Razor Whip is now an instant cone, her new ability Ensnaring Claw now gives her a noticeable root to corner an unsuspecting player in their lane and lay waste to them. Players might want to rethink tackling her in the jungle, especially now that her ultimate called Guardian of Bast gives her command of her cats.

There’s a lot to review. The Season 7 changes will take place on Jan. 28 with the introduction of the 2020 Battle Pass, which any player can pick up before they start playing.