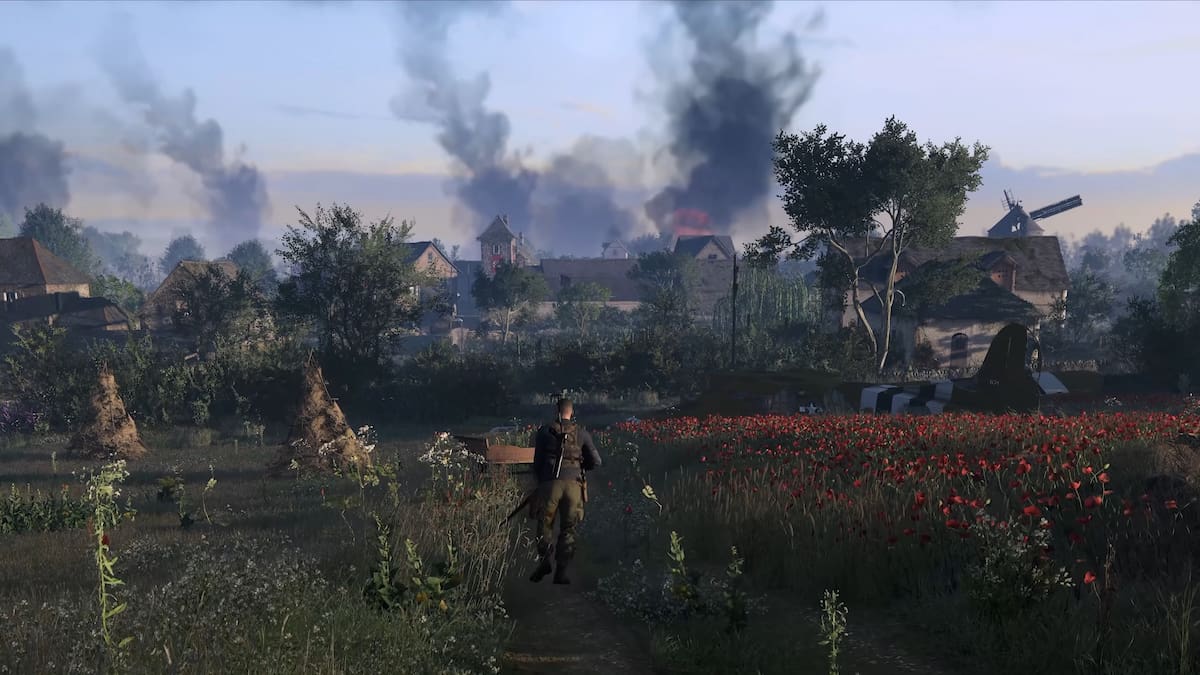 Following a rather brief appearance at the Game Awards, Indie Studio Rebillions hit third-person shooter is back. Shown off at the [email protected] stream, Rebellion also confirmed a 2022 release date for Sniper Elite 5.

The fifth entry aims to top its predecessor, Sniper Elite 4, which was the best-selling game in the series. Players will be able to fight their way through a brand-new campaign set in France. Fan-favorite bullet cams that made Sniper Elite famous also make their gory return. However, they feature huge improvements ranging from sidearm/SMG kill cams to improved bone physics and even more shocking cinematic kills.

Rebellion has described the game’s map as the “largest and most immersive” the franchise has ever seen, citing multiple exits and infiltration points, enhanced traversal capabilities, and photogrammetry as the most significant upgrades over previous games.

Sniper Elite 5 also includes multiple options for those who wish to play with their friends. The return of drop-in and out co-op, a wave-based Survival mode, and 16-player PVP give players tons of options in that regard.

Although a release date was not given, the game was announced for PC, PS4, PS5, Xbox One, and Xbox Series consoles. Additionally, a day one release for Xbox Game Pass was also revealed.