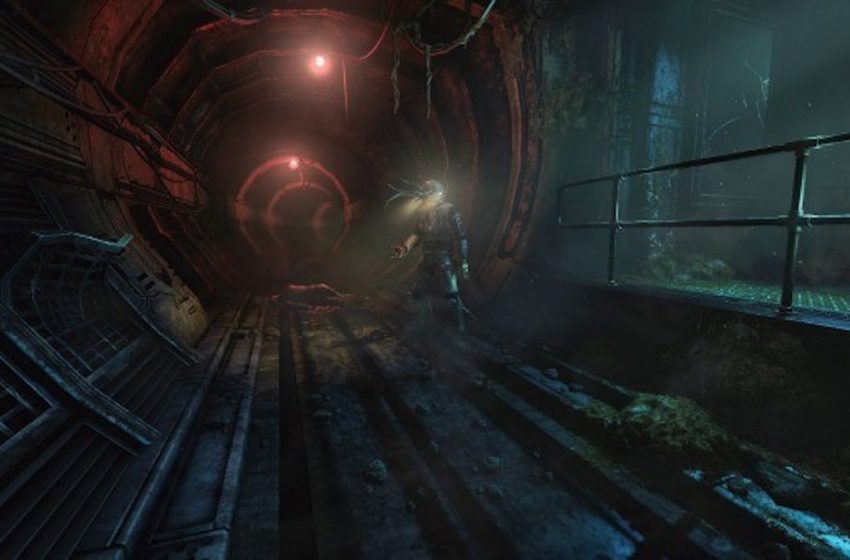 Ever since its release back in 2015, Frictional Games’ SOMA has become one of this generation’s scariest horror games. But it doesn’t look like the developers are done spooking us just yet.

It recently opened a website for its “next Frictional game,” though at first glance it doesn’t look like it has much to offer. There’s a small glowing icon in the center of the screen, along with some text at the bottom. But for those who dig a little deeper, there are a few teases for what’s on the way.

When you hover over a mysterious icon that’s located next to the company’s social media links on the bottom right of the page, you’ll see some odd text pop up. This is actually part of a YouTube URL. Clicking on it takes you to a video that lasts about nine seconds, with video footage looking at what appears to be some sort of strange drawing on a rock. For good measure, its name is cryptic as well—“Box 52, Tape 16.”

On top of that, there’s another secret. Looking at the CSS of the official website, there’s an additional YouTube video. Called “Box 7, Reel 2, Partial Success,” there’s no imagery, but some harrowing audio of what sounds like creatures shrieking in the background before the recording is abruptly cut off.

Those are the only two videos found thus far, but they tie in with a potential ARG (alternate reality game) coming from the studio. The real question now is when it will officially be unveiled. Perhaps a few more clues will come our way first.

Considering how effectively SOMA sent shivers down the spines of gamers, we can only imagine that this new project will continue the status quo.