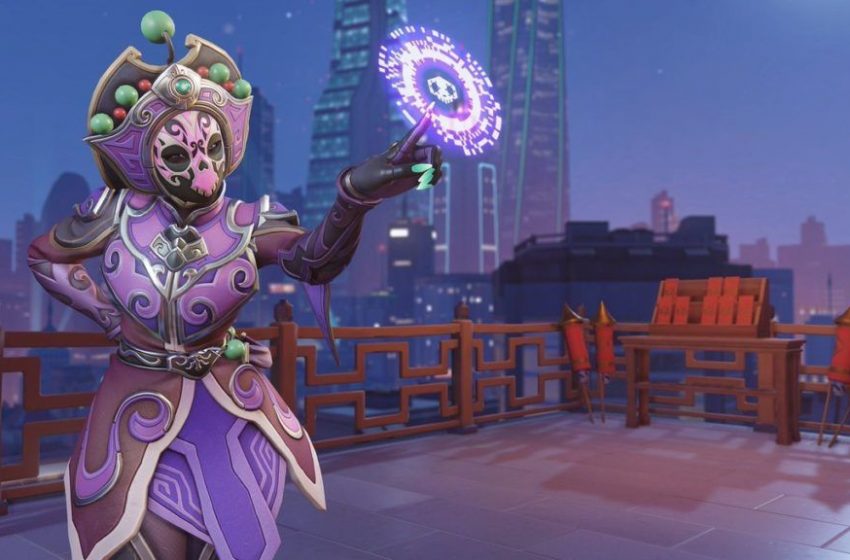 Overwatch’s Lunar New Year event for Year of the Rat has just started, and players are already having fun exploring the details in the new cosmetic items.

Sombra’s new Legendary skin, Face Changer, is based on the Chinese performance art called Bian Lian, in which actors wear decorative masks that they change with a quick swipe of their fan, or hand. It is often done in time with fast-paced, dramatic music. Part of the magic of the hero’s new skin, as one Redditor by the name of /u/Owlero spotted, is that her gun changes alongside her mask.

As shown in the video, the masks that Sombra wears are on a loop, and her weapon has a small mask that also changes in time with one she is wearing. It’s a great feature that will allow players to observe the cycle of the highly decorative skin without using the replay system to do it.

The Lunar New Year event in Overwatch kicked off yesterday with a variety of new cosmetics, as well as the return of Capture the Flag, and the debut of an entirely new game mode, Capture the Flag Blitz. Players also have the chance to get new skins by completing weekly challenges, as seen during the 2019 events Halloween Terror and Winter Wonderland.