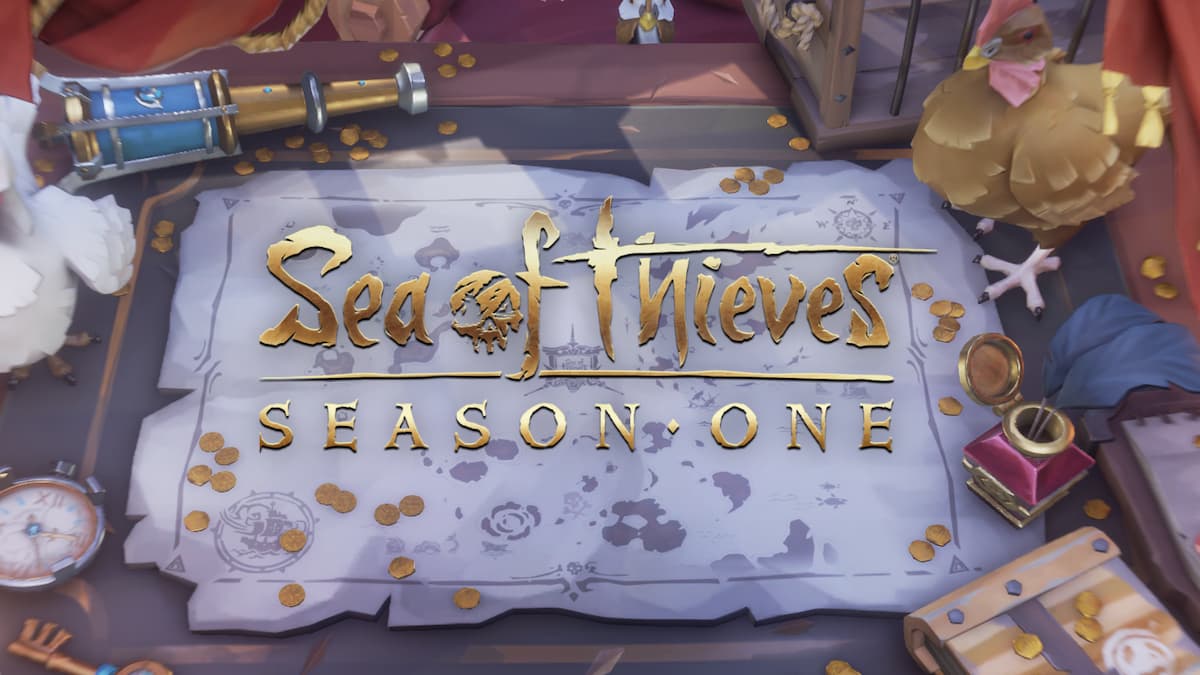 Season 1 of Sea of Thieves just began, and players are excited to jump in and earn rewards by increasing their Renown. However, some players are unable to make progress. As it stands, some pirates are completing Trials and Deeds with no problem, while others are missing out on the action.

The new system of Renown rewards players for completing any assortment of tasks, from defeating skeletons to simply sailing miles across the sea. Players can find these tasks in the Pirate Log. However, some players, rather than seeing their seasonal progress, are instead met with the following error message.

This error prevents players from not only increasing their Renown but from seeing any of the different tasks. While this is certainly frustrating, Rare is on the way with a fix. Even though we cannot see any of the progress, it will still be tracked. As players enter the game, they will see this message at the top left of their screen.

While this is a vague timeframe, players do not need to worry that their deeds will go unacknowledged. Those who wanted the rewards immediately will have to be patient until this fix is fully implemented.