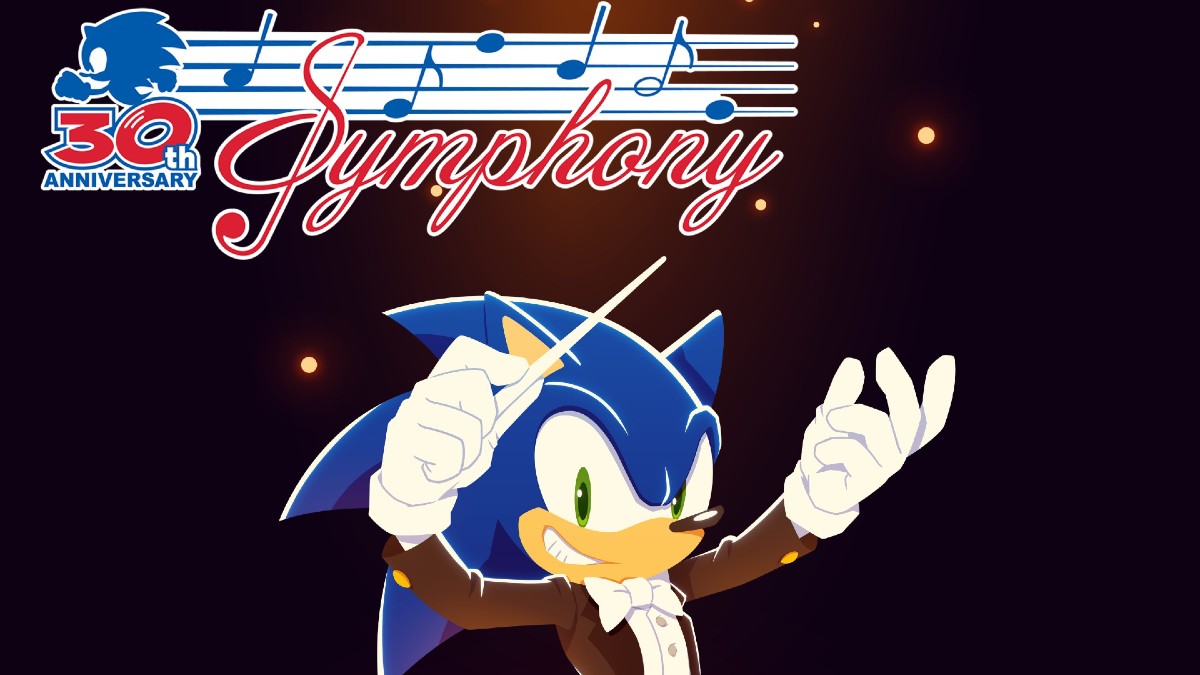 Sonic fans who missed out on the Sonic 30th Anniversary Symphony concert on the Blue Blur’s birthday or simply want to relive the magic of hearing the orchestral Sonic tracks can now hear it all over again at any time on a music streaming service of their choice. Sega has released the Sonic 30th Anniversary Symphony album on iTunes and Apple Music, and it may roll out to other music streaming platforms, like Spotify, by next week.

The album contains 25 tracks, starting with the “Sonic the Hedgehog Medley” and finishing off with “Friends (Orchestral Version)” from Sonic Mania. All the greatest tracks of the Sonic franchise will play in the same order as they did on the day of the concert on June 23 for an hour and 46 minutes.

It is currently unknown if the Sonic 30th Anniversary Symphony album will have a physical release, but a disc or vinyl record version is not outside the realm of possibility. The soundtrack for Sonic Colors: Ultimate is set to be released on vinyl next year, and fans can pre-order it now. The vinyl record will be sold in two editions, the Random Sprite-Colored Vinyl and the Limited Edition Sprite Trail Splatter, but the latter has already been sold out.

The concert video is still available on the official Sonic the Hedgehog YouTube channel for those who want to watch three full hours of Sonic music goodness with a Chao Garden intermission and Crush 40 shredding the Sonic Adventure-era sounds on their guitars.