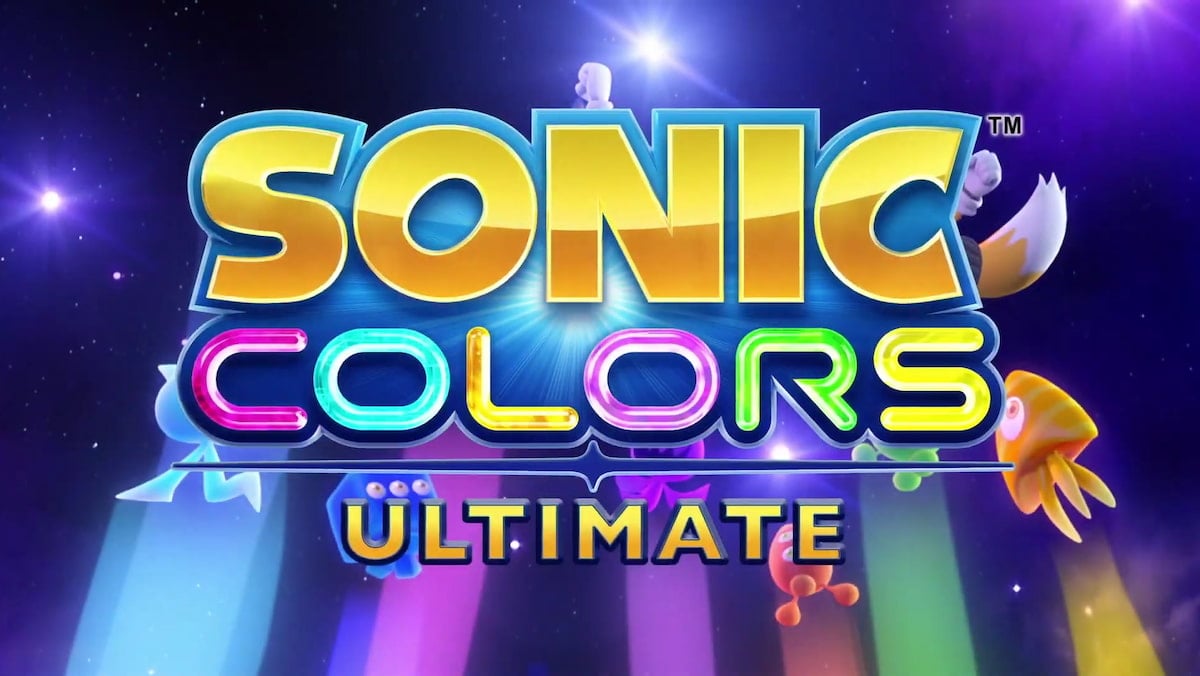 Today’s a big day for gaming news, and it all kicked off with a completely Sonic-focused stream from Sega. Throughout the stream, announcements were made for the blue blur, including a remastered version of Sonic Colors. Titled Sonic Colors Ultimate, the game is currently available for pre-order and will release on September 7, 2021.

Sonic Colors originally released in 2010 and was generally well-received. According to Sega, Sonic Colors Ultimate will update the game with “stunning visuals, additional features, a new mode, and improved gameplay enhancements.”

Sonic Colors Ultimate is currently available for pre-order on Xbox One, Xbox Series X|S, Switch, PS4, and PC via the Epic Games Store. Anyone that pre-orders a physical copy of the game will also receive a baby Sonic keychain with their purchase.