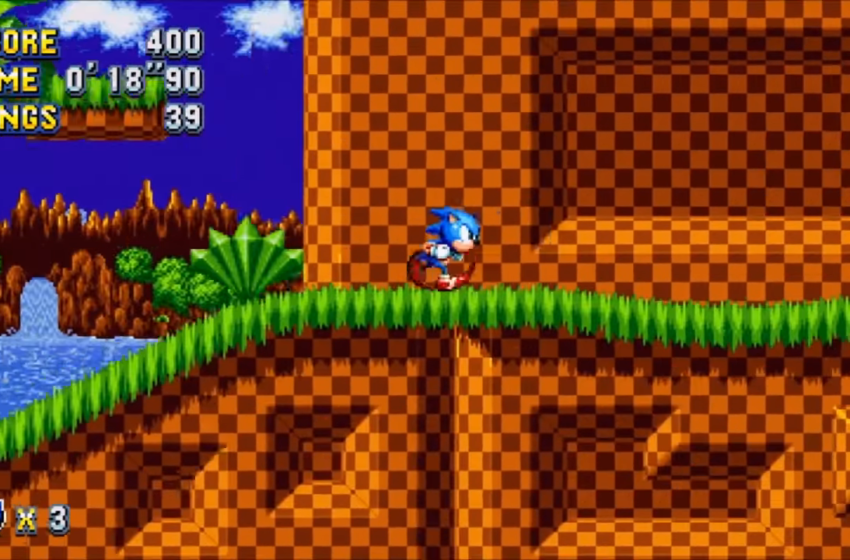 SEGA announced on July 30 that the developer and game publisher has partnered with Electronic Arts. The new partnership will see three SEGA titles, including Sonic Mania, join the PC-based Origin Access Premier platform.

Sonic Mania, which launched in 2017 to highlight the 25th anniversary of the Sonic the Hedgehog franchise, is available now on the Origin Access Premier platform. Sonic Mania is a “exciting new twist” on the Sonic franchise, as the title includes revamped classic zones, and gives players the chance to relive classic moments, all while attempting to take down Dr. Eggman and his robot army.

Two additional titles, Two Point Hospital and Endless Legend, will also join the Origin Access platform in the near future as part of the SEGA/EA partnership. In Two Point Hospital, players must take on the role of a hospital administrator in this simulation title. Players can design their own hospital, as well as cure ailing patients and manage delinquent staff in a hospital simulator game. Endless Legend is a fantasy strategy game that gives players the opportunity to save the fictitious world of Auriga, and attempt to lead your civilization to glory.

EA has not officially announced at this time when Two Point Hospital and Endless Legend will be available on Origin Access Premier.