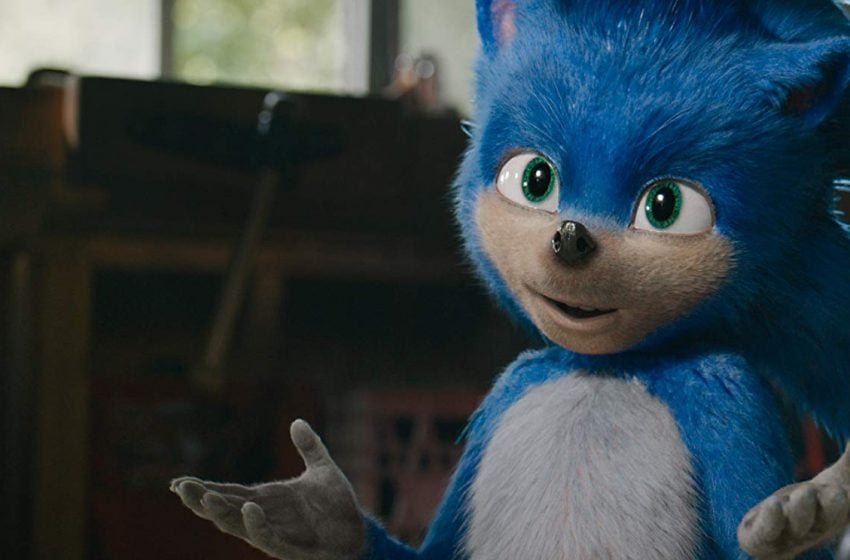 Over the last few years, we’ve seen lots of entertainment content getting wholly changed in terms of design due to the feedback fans have submitted on the internet. Think of the original Xbox One always online DRM strategy, to name one, or more recent stuff like the Sonic the Hedgehog movie.

That’s a borderline topic as creatives want to grant the director a massive degree of creative freedom. But there’s the loyalty the director needs to pay to games that have been around for ages.

Without that freedom, God of War would not have become some The Last of Us action-adventure game in 2018. That shows how good it is to entrust people with it, but at times things go terribly, and Sonic was one to pay that toll.

“This is a franchise, and it has to be great,” producer Tim Miller said in an interview with Variety, talking about how Universal wants the incoming movie to be good despite the backlash on Sonic’s original design. As seen in the first trailer, he was going to be very different, without gloves and with human-like teeth on top of all the rest.

“Look, I was with fans and so was Jeff,” Miller said. “When the s–t hit the fan, I went over there and said, “The most important thing to do, man, is say, ‘I f–ked up.” He’d already sent a tweet out an hour before I got there. He’s a good man. It was exactly the right way to handle that. The fans have a voice in this too. There’s a right way to listen.”

Sonic the Hedgehog had to be delayed to make the design of the protagonist right, so it’s not coming in 2019 anymore but is slated for Feb 14, 2020. At some point over the year, we should be shown the new design, at least. Miller said fans “will be pleased” by it, so stay tuned.