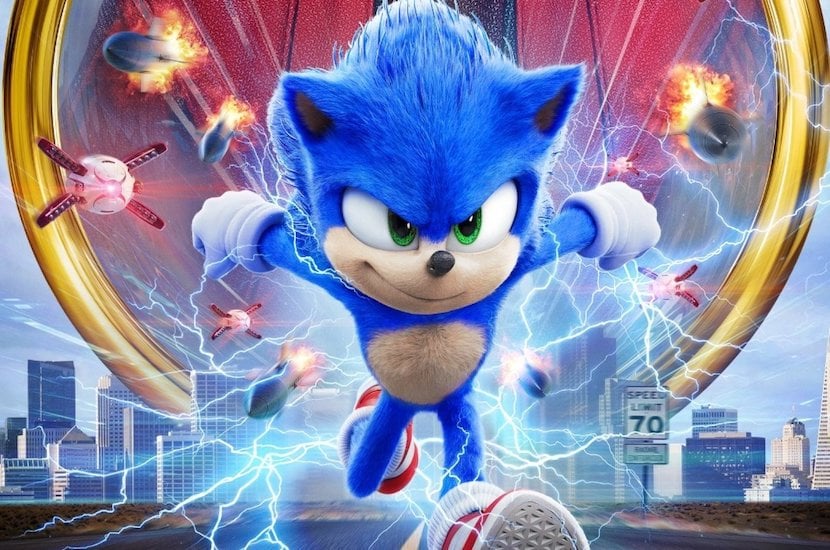 By now, you’ve probably seen the new trailer for Paramount Pictures’ adaptation of Sonic the Hedgehog. It showcases a nearly complete redesign of the character from the last build, one that’s closer to the in-game character. This came when fans demanded a change to the character, following the debut of a previous trailer earlier this year.

It seems like a pretty good overhaul—but it wasn’t done with just Paramount’s artists alone. Instead, they called upon someone that had a great deal of expertise with Sonic.

Tyson Hesse, who served as the lead animator on the side-scrolling hit Sonic Mania, confirmed his role with the project on Twitter today. It appears Paramount called upon him to make the changes.

“Honored to have been brought in to lead the design on the new Movie Sonic,” he said. “Working with [director] Jeff [Fowler] and the modelers, riggers, texture/fur artists and animators in LA, London and Vancouver was a thrill I’ll never forget.” He also included a new image of Sonic’s movie counterpart, which is below.

Honored to have been brought in to lead the design on the new Movie Sonic. Working with Jeff and the modelers, riggers, texture/fur artists and animators in LA, London, and Vancouver was a thrill I’ll never forget. #SonicMovie pic.twitter.com/HhcVIxAhXB

It’s definitely a change for the better, based on early feedback from the new trailer. Whether that will carry over to box office success remains to be seen.

But the work is apparently done now; and there’s more momentum with Sonic’s debut on the big-screen now than ever before. Check out the trailer for yourself below, and get ready for his arrival on Feb. 14, 2020.