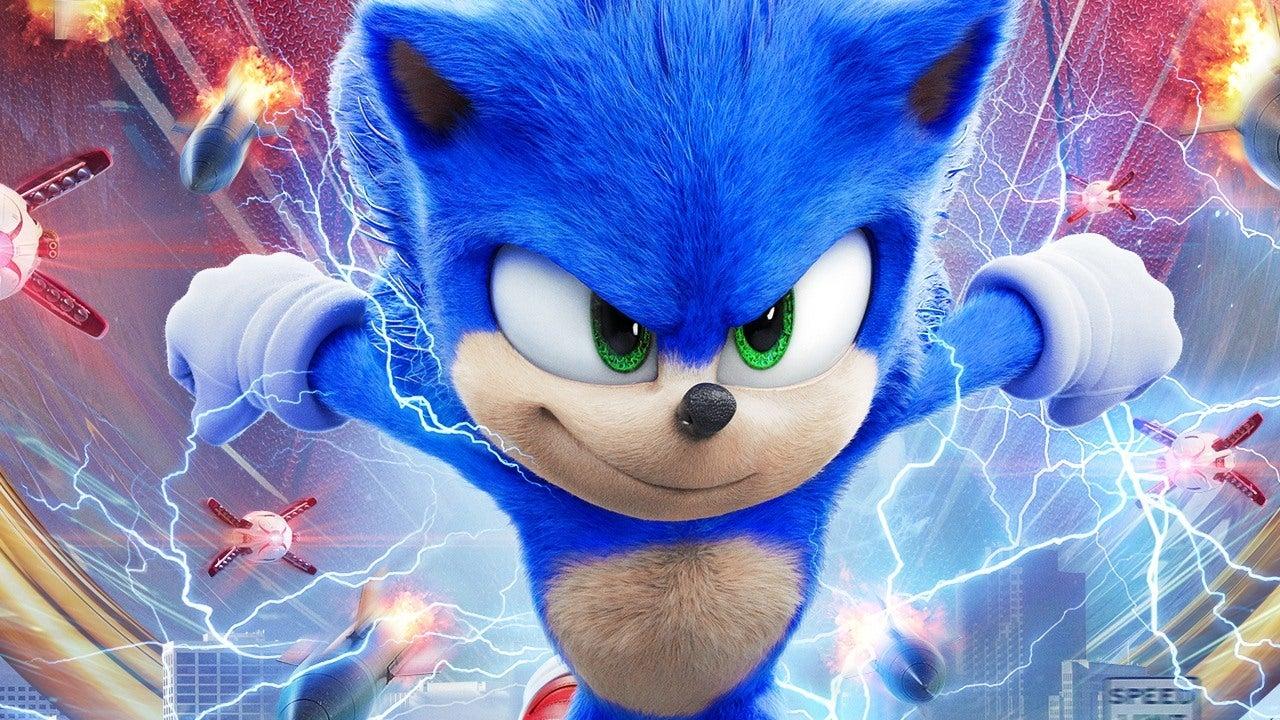 Sonic The Hedgehog has gotten a redesign, and a new trailer for the upcoming movie. Just as blue, but far less terrifying.

After what we can only assume was a huge amount of difficult work by the CGI team for the upcoming Sonic The Hedgehog movie, the character’s redesign has finally been revealed in a new trailer.

The initial design received criticism for not really looking like Sonic, or at the very least looking like a bad version of the character. His limbs were a little too long, his teeth were much too human, and his face was oddly rat-like.

Luckily, the redesign looks much better. The changes are subtle, but when you combine them, this new version of the character falls far more in line with what people expect a movie version of the famous blue hedgehog to look like. It would seem that the rest of the internet agrees, as the trailer has already racked up nearly half a million views and more than 100,000 likes since it appeared earlier today.

Sonic The Hedgehog stars Ben Schwartz as the voice of Sonic, Jim Carrey as Dr. Robotnik, James Marsden as Tom Wachowski, and Neal McDonough as Major Bennington. The movie is expected to release Feb. 14, 2020.

What is the release date for World War Z: Aftermath?