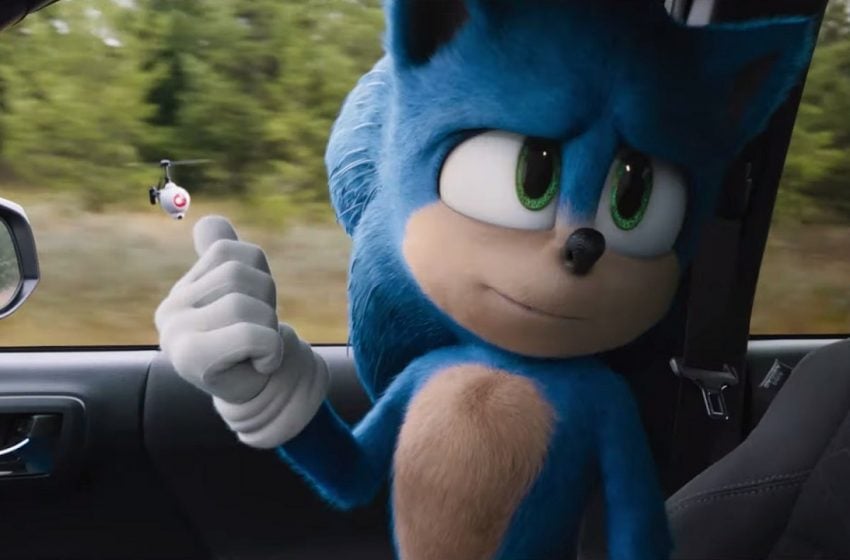 This week sees the release of one of the most anticipated video game adaptations for some time in Sonic the Hedgehog, and today saw the review embargo for the film drop. So far, the results have been mixed, but by no means terrible.

The film sees Sonic forced to turn to Earth to save his home planet, with the evil Dr. Robotnik (or Dr. Eggman for newer fans) hired to take down the blue-haired spikey menace. It stars James Marsden and includes Jim Carrey as Robotnik, with Ben Schwartz as the voice of Sonic.

But the reviews have so far shown a mixed reaction to the release, much of the criticism centered around a threadbare plot. However, it has been noted that there is enough here for fans and kids that it would still be worth a venture to the cinema to see. Currently, the film holds a 44 out of 100 average ratings on aggregate website Metacritic, indicating “mixed or average reviews.

The film has fared better on Rotten Tomatoes, where the metric is whether or not it’s worth watching using its fresh rating system. Currently, after 42 reviews, the film is holding at 65%, which is above the 60% threshold for rated “fresh” movies, though there’s currently not enough to give a consensus on the film.

Reactions to the initial trailers for the Sonic the Hedgehog movie was overwhelmingly adverse based on the design of Sonic, which bore only slight resemblances to the original character. The design had smaller, human-like features, such as separated eyes, teeth, and more realistic fur, while also missing one of Sonic’s trademark features, his white gloves. After the backlash, director Jeff Fowler promised a redesign and came up with the current design.

With the film’s release, a live-action adaptation to Monster Hunter due later this year, and after a successful adaptation to Detective Pikachu, we may finally be starting to see higher quality films based on games in the longer term.