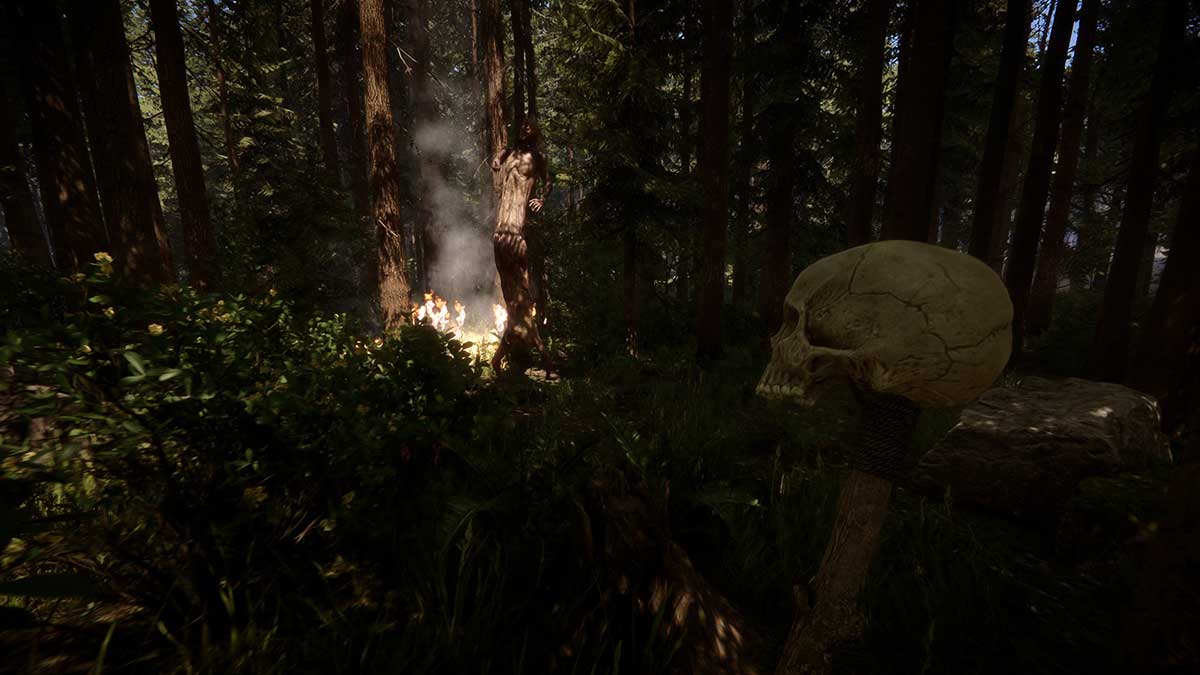 Endnight Games is delaying the horror survival game Sons of the Forest. The team made the announcement on social media saying more time was needed to finish the sequel to The Forest.

The upcoming open-world survival game was originally scheduled to release in May of 2022. The delay is pushing the release all the way to October. However, the post did not say exactly what day it was going to come out. The studio has been rather quiet over the past few months and the announcement was the first post since last fall.

The message reads, “Our May 2022 release date for Sons of The Forest was overly ambitious. To be able to deliver our vision of the next step in survival games, we’ve decided to move our release date to October 2022.”

Sons of the Forest was first announced in December of 2019 with the original release date announced a year later. It is a follow-up to The Forest which was first released in May 2014. The games see players build their own camps, forage for food and supplies, craft weapons and armor, and defend themselves against strange creatures in the forest. The game will release for PC through Steam.