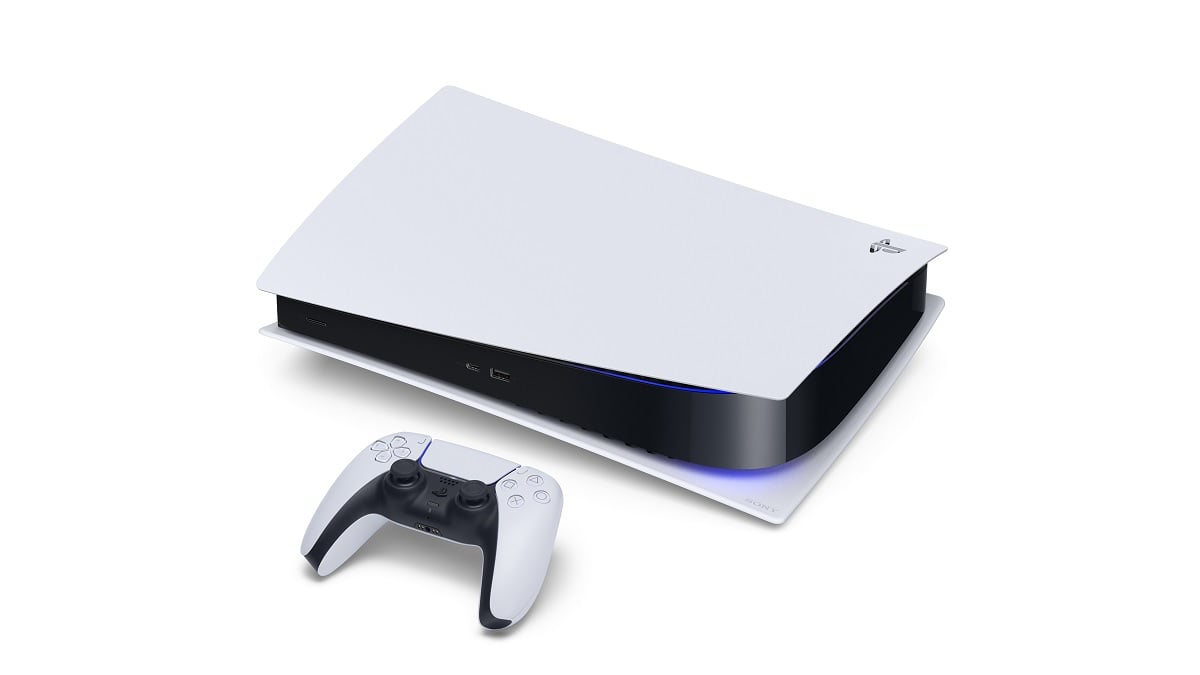 According to a report in the Nikkei, Sony and TSMC are considering a joint venture to create a new chip manufacturing plant in Japan. The total expected investment would be around $7 billion, a considerable investment in the future of chip technology.

The plant would be located in Kumamoto in southern Japan, and part of the cost would be covered by the Japanese government. It is expected that the factory would produce semiconductors for cameras, automobiles, and gaming consoles. Building such a factory would represent a massive move away from what many people across a broad range of industries now see as an over-reliance on Taiwan.

Any possible supply chain issues can bring highly important industries that act as pillars of the economy in many countries to a halt. This has become especially worrisome in recent months, as tension around Taiwan, China, and seemingly degrading diplomatic relationships between the two potentially impact the rest of the world’s supply of semiconductors even further.

At this point, it seems like just a matter of time before countries start to seek ways to become less reliant on manufacturing in the region, and Sony and TSMC taking their first steps to establish production in Japan would be a huge boon for the country in the long term.