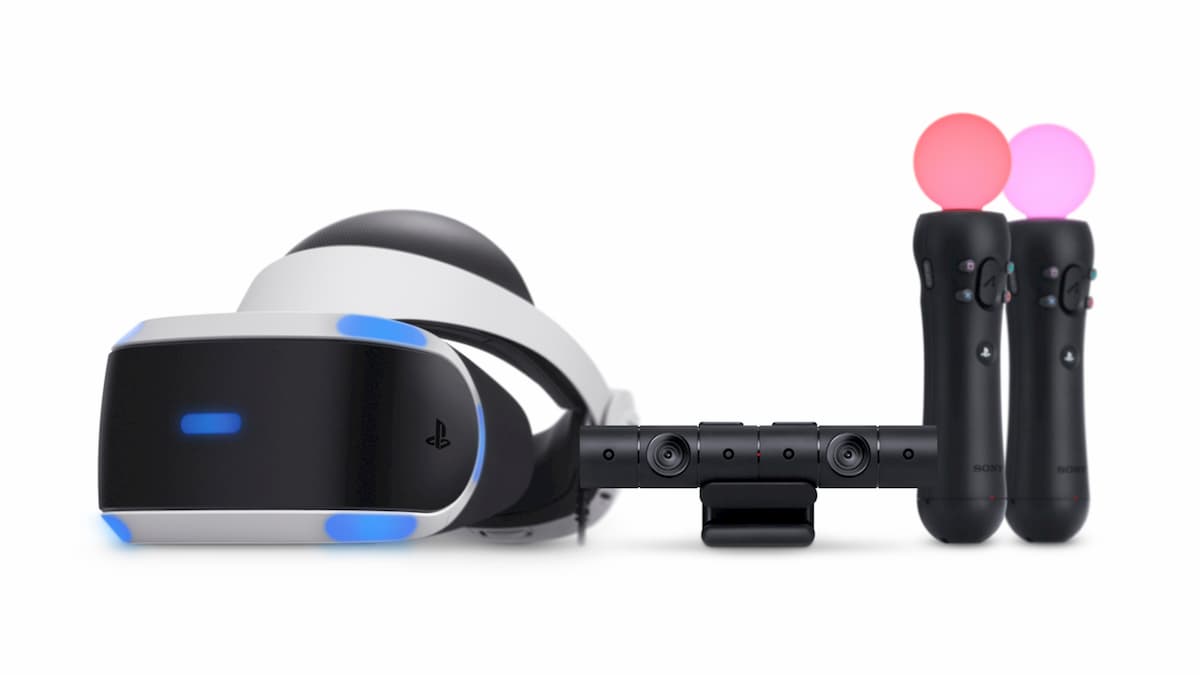 In 2016, Sony launched its line of PlayStation VR headsets, bringing virtual reality gaming to console players for the first time. In the years since PSVR has been bolstered by an admittedly impressive library. However, it’s been years since the release of PSVR, VR tech has gotten better, and a new PlayStation console is out. It should be no surprise then that Sony has announced the next iteration of PSVR in the form of a new headset made for the PlayStation 5.

Announced in a PlayStation blog post written by Hideaki Nishino, the senior vice president of platform planning and management at Sony, this new PSVR headset will come with a host of improved features. The post describes the headset by saying it will come with “dramatic leaps in performance and interactivity.”

No actual specs for the headset, like the resolution or refresh rate of its display, have been listed. Instead, some small tidbits about the next-generation were shared. For instance, the next PSVR headset will be more user-friendly, at least according to the post, by connecting to the PS5 with just one cord. Likewise, a new PSVR controller with a “focus on great ergonomics” will be released along with the headset. This new controller will also include some of the features present in the DualSense. It would be surprising if that was a hint towards anything other than haptic feedback, the most impressive bit of tech in the DualSense.