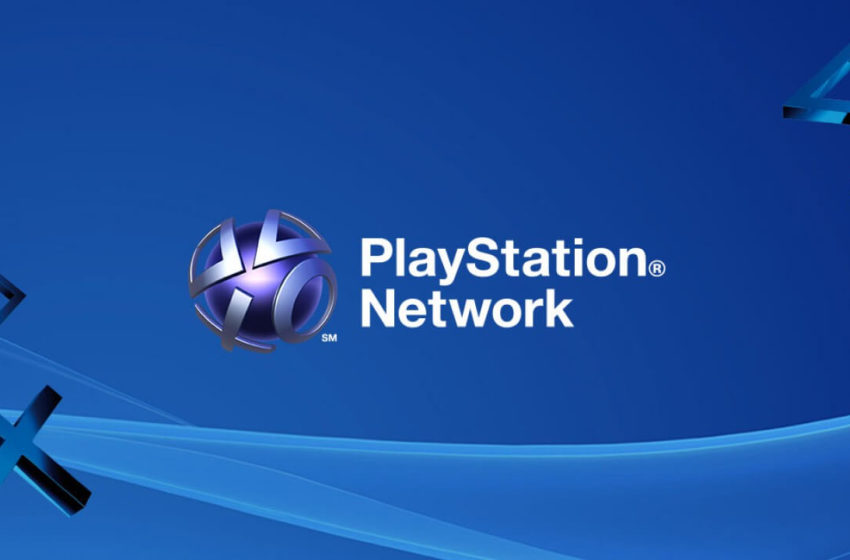 In a surprise announcement, Sony has formally shared an upcoming deal between Discord and PlayStation to bring the high-quality voice communication service to the PlayStation Network. The integration will launch sometime in 2022 for console owners, and it’s possibly coming to the PlayStation mobile application.

The partnership was announced following Sony having made a significant investment in Discord’s company during an investment round. So far, the details are scarce, but from what minor and vague information we have from Sony’s blog, it seems a lot of the preexisting Discord server services will be coming over to the PlayStation and will be available on there using the PlayStation Network as a foundation, connecting a player’s Network account rather than their Discord profile.

The announcement comes as a surprise as reports were rolling around last month of Microsoft potentially moving forward with a desire to purchase Discord. The voice communication service has become a massive network supporting 140 million people, not just for those interested in gaming.

We’ll be learning more details about this venture in the future. It could make the multiplayer aspect of PlayStation a lot more appealing, with one of the leading voice communication companies working on it in the background. We should expect to see several Discord features making their way to the PlayStation Network in the final product, and some are likely unique to PlayStation console owners.