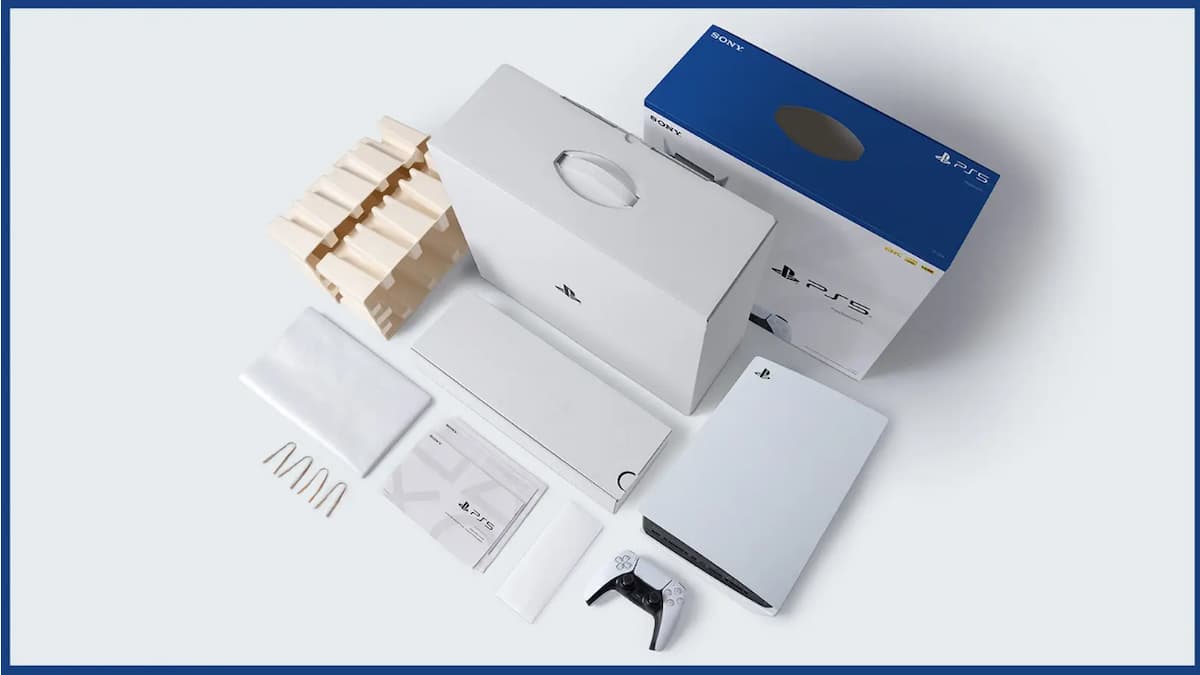 According to Sony, “the annual production of plastics has grown to around 20 times the level it was 50 years ago, but the rate of plastic recycling remains low, at only about nine percent.” Because of this, the company established its Green Management 2025 plan, which follows the launch of its One Blue Ocean Project. An important component of this plan is “a commitment to eliminate plastic use in newly designed small product packaging by 2025,” as well as the reduction of Sony’s plastic packaging quantity by 10% for its other products.

As explained in a recent official blog post, Sony’s North American and European PlayStation 4 peripheral packaging, such as for the DualShock 4 controller, used about 70% recycled plastic for windows and hanging hooks. The PlayStation 5, however, will take this even further for both its consoles and accessories with packaging that’s between 93% to 99% plastic-free. Improvements that helped implement this massive change included:

Sony stated that this year it will also be “testing the inclusion of polypropylene recycled from post-industrial waste” in its European game cases. The change will hopefully help to establish a better industry standard.