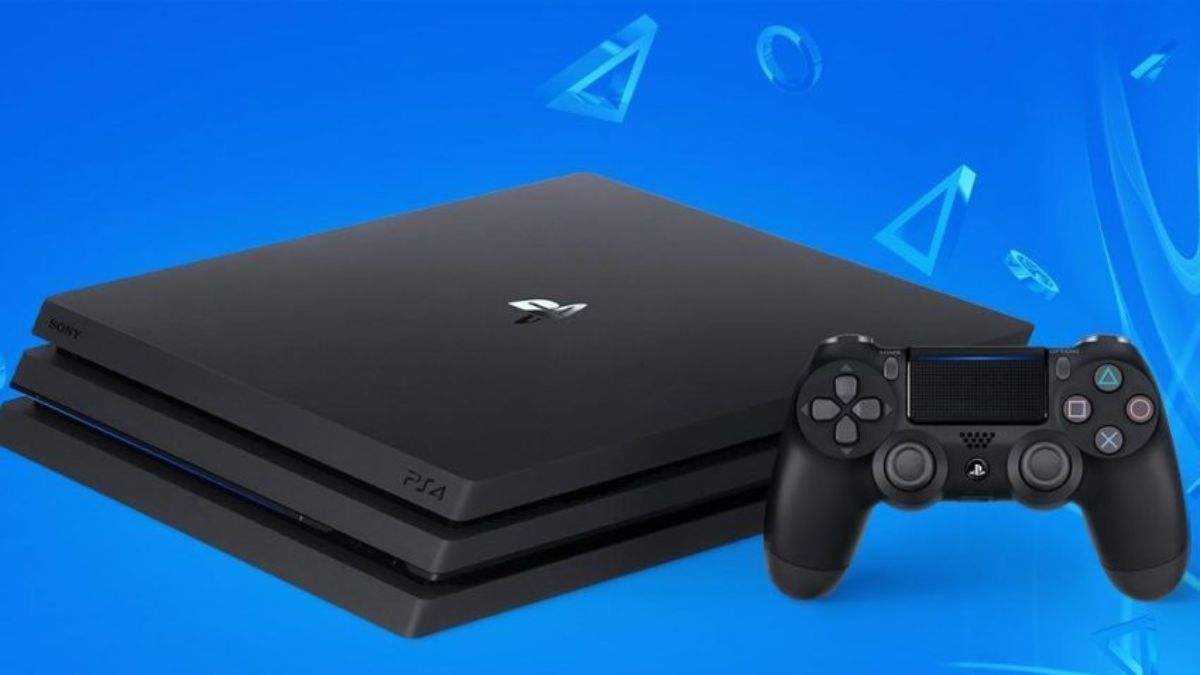 Sony continues to struggle with supplying the highly sought-out PlayStation 5. Bloomberg reports that because of the PS5 shortage, Sony is now planning to produce more PlayStation 4 instead. The trouble with the production of PS5s stems from how many advanced hardware chips are needed to make one PS5. Advance chips have become harder to make because of the ongoing pandemic.

The PS4 requires fewer chips, so Sony hopes that making more PS4s will lessen the pressure on the company’s PS5 production. The company plans to produce around a million new PS4 units during the course of the year. However, Sony is willing to adjust the figure of total PS4 units depending on what kind of demand there is.

Bloomberg also reports that Sony initially wanted to discontinue assembly of the PS4 sometime at the end of 2021. PlayStation lead Jim Ryan originally wanted a quick transition to the PS5. But the ongoing pandemic has slowed down production on the latest hardware, so the best solution at the moment is to create more hardware of the previous generation.

The PlayStation 4 continues to be one of the best-selling consoles ever, with a total of 116 million units being sold to date. Despite the shortage, the PlayStation 5 is still the fastest-selling PlayStation console yet, outselling the Xbox Series X/S in most markets.