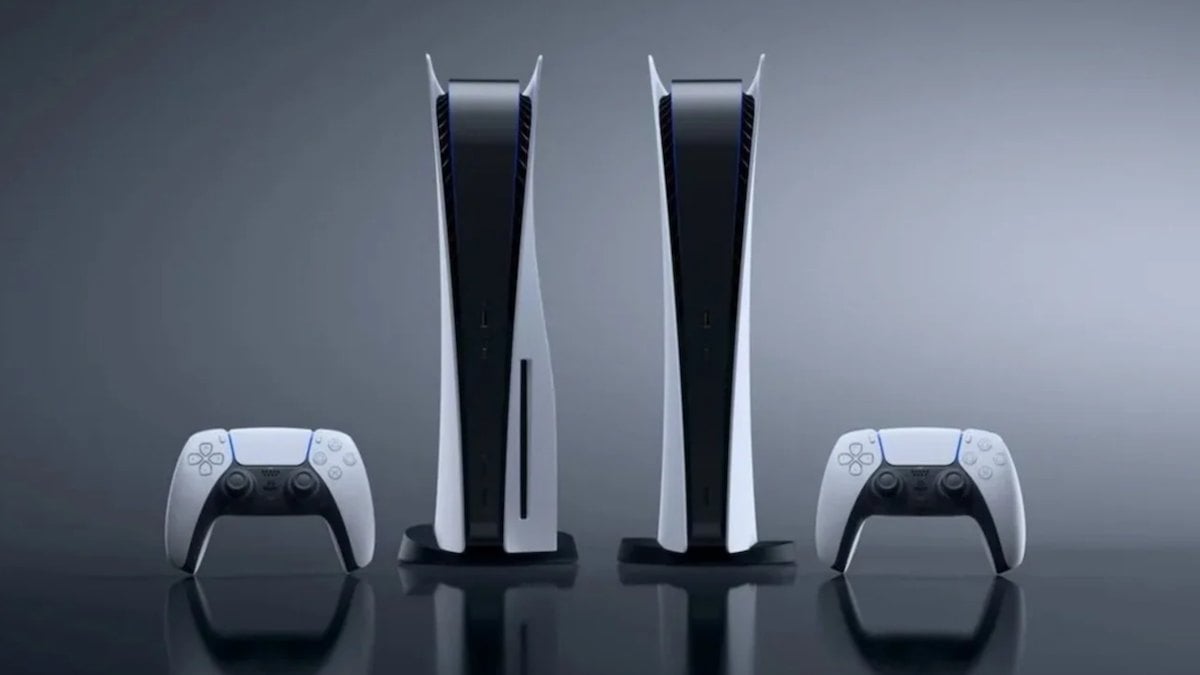 Sony is working on around 25 new titles, with almost half of those being new IPs, according to a Wired interview with Sony Interactive Entertainment president Jim Ryan and head of PlayStation Studios Hermen Hulst. While the general consensus has been that the pandemic has made this hard for new console sales, this doesn’t seem to be the case at all.

According to Ryan, the PlayStation 5 has outsold the PlayStation 4 for both unit and dollar sales within the same time frames. While the pandemic has increased demand and made supply tough, Sony is still making and selling more consoles than ever before, and they have plans to make even more. “We see production ramping up over the summer and certainly into the second half of the year,” says Ryan. “We would hope to see some sort of return to normality in terms of the balance between supply and demand during that period.”

Obviously, selling consoles also means having games to sell, and with 25 titles in the works and a dozen new IPs on the way, Sony is well-positioned to meet that demand as well. The projects range in scope and scale, promising plenty of variety for hungry gamers out there.

Despite being six months in to the new hardware cycle, it feels like this generation hasn’t even begun to heat up yet. With all three major players looking to take slightly different approaches to the market this time around, it may turn out to be one of the most interesting console generations yet.