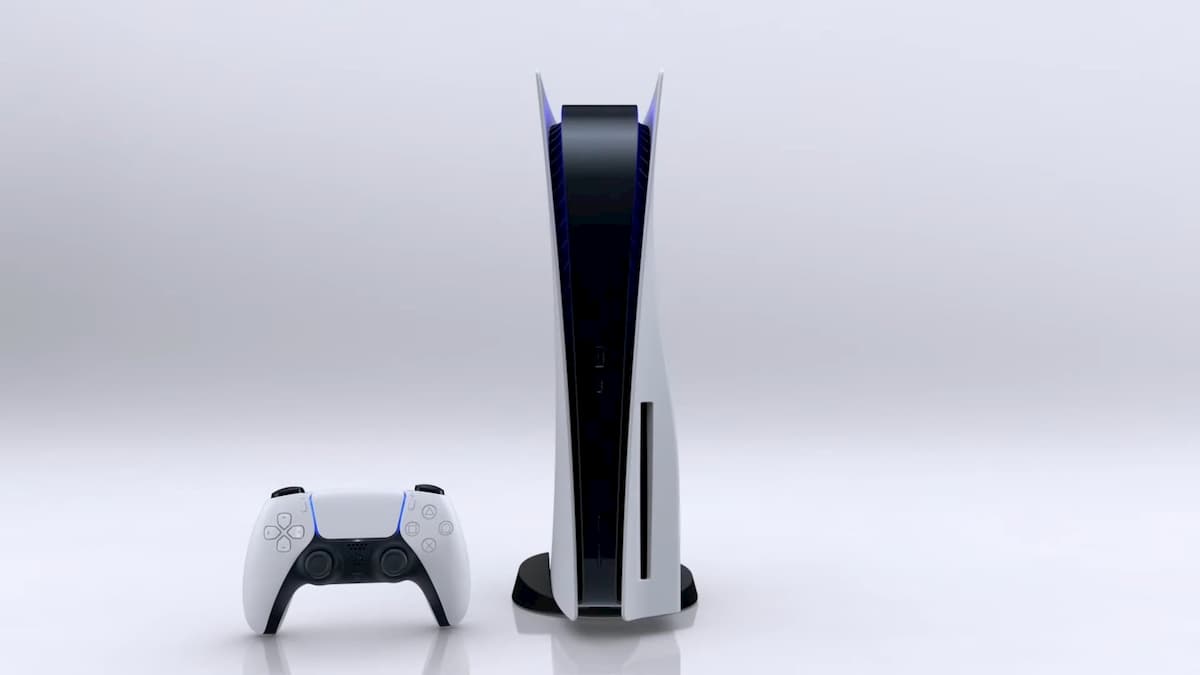 Sony has released yet another update for the PlayStation 5, just a couple of weeks after the console was released worldwide.

The PlayStation 5 has witnessed immense demand across regions, with the stocks running out the moment it is replenished. Despite such a demand for PS5, it does have its fair share of issues. There have been several cases where the users have reported that PlayStation 5 has either completely died or had some other problem while using it. This is not uncommon for new console releases as launch units have had issues in the past.

To fix the issues that have been lingering around, Sony has frequently been releasing updates for PlayStation 5. This is the second update released in a week. The previous one focused on improving performance and fixing a download bug, while this update will improve the system stability.

The bugs and issues the latest update fixes are not revealed; however, some users have reported that DualSense charging bug is now fixed. Earlier, the console didn’t allow users to charge the DualSense controller via the front-USB port.

Another issue has been around for quite a while now, which basically makes the disc starts spinning at random intervals. This can cause quite a bit of noise and be annoying for many. Whether the update fixes this disc bug is not known yet. As users report more issues, Sony will likely be releasing a few more of these updates in the upcoming days.