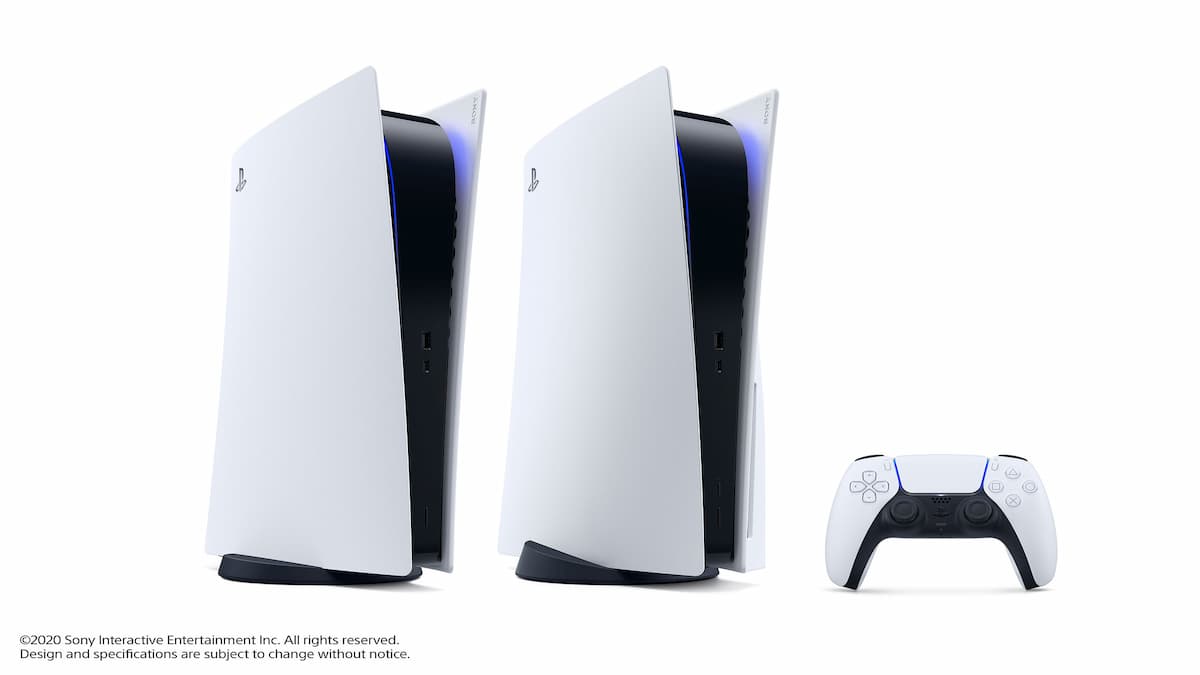 In a perfect world, most people who want a PlayStation 5 would already have it. It’s been over a year since the console’s launch, but it has proven to still be incredibly difficult for gamers to get their hands on one. With this year’s holiday season upon us, Sony is resorting to using a freighter aircraft to bring in PS5s to the UK.

The Sun reports jets that can carry around 100 tons are being used to help bring in more supplies of PS5s. It was specifically reported that the Korean Air Cargo’s Boeing 747, which has been decommissioned by British Airways, was being used to transport the consoles.

The 747 plane was being used because it has a large amount of cargo space. The 747 landed on Monday, and it is being reported as the third jumbo delivery of PS5s to land in the UK, with two more identical deliveries happening last week.

While the demand for the PS5 has remained high since the console’s launch in November 2020, the supplies have remained very limited due to a chip shortage. Sony has claimed that the PS5 could remain in short supply throughout the next year. Despite that, the PS5 has still become the fastest-selling PlayStation console, with over 10 million copies sold worldwide.