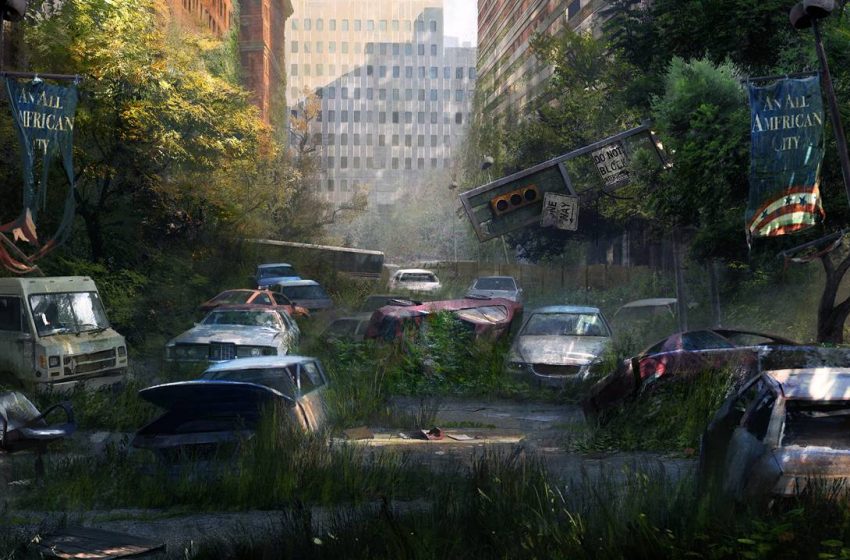 The Last of US concept Art 9

Not to be outdone by Nintendo’s last Direct special, Sony has a little something set to reveal next week.

The company announced on the PlayStation Blog that it’s airing another State of Play special. It’ll take place on Tuesday, Sept. 24, starting at 4pm EDT.

It didn’t reveal what it has in store yet, but here’s what it teased:

“We’re preparing a pretty hefty show, weighing in at around 20 minutes and sporting a fresh new look. And we’ll have some great news to share with you, including new game reveals, new content from PlayStation’s Worldwide Studios, and a host of other updates. Should be fun!”

Keep in mind that the special is happening the same day that Naughty Dog is hosting a media event for The Last of Us Part 2. That could potentially mean a release date, or possibly new footage from the long-awaited sequel. That’s not official, but it could very well happen.

One thing that fans won’t see is a hint of the PlayStation 5. Sony made it very clear, saying, “Oh, and it probably bears mentioning: Don’t expect any updates related to our next-gen plans in this episode.”

The show will air across all of Sony’s social media channels, including Twitch, YouTube, Twitter, and Facebook. Expect some great new footage of upcoming games, and possibly a few surprises!