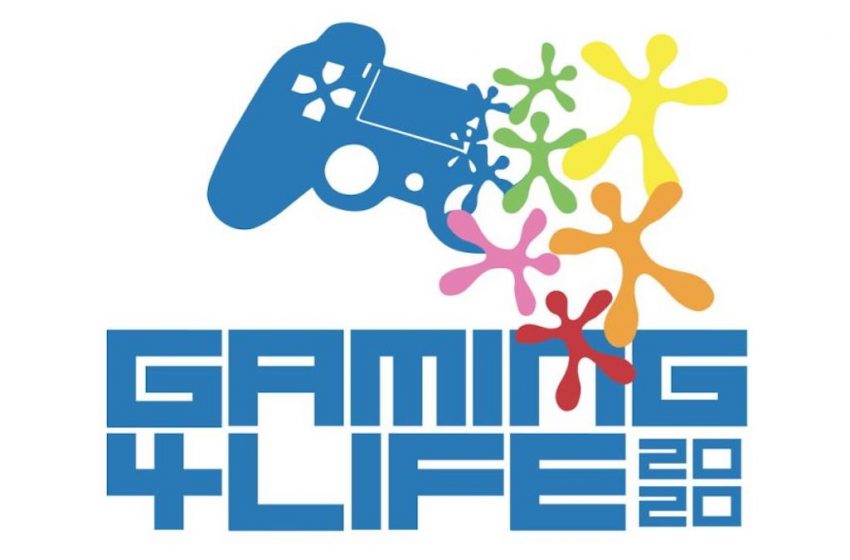 Many gaming companies have done their part to help Australia with its bushfire crisis. Now it’s Sony’s turn.

The company has announced a special 23-day stream event in an effort to help Australian youth affected by the wildfires. During the event, several developers and executives will take part, including former PlayStation head Shuhei Yoshida.

Sony has also invited fellow streamers to take part, offering up a variety of prizes depending on what fundraising goals they manage to meet. These include T-shirts and other potential goodies, as well as a grand prize of a 7-day trip to Club Med Bali.

During the 23-day event, several development teams will take part. They’re scheduled to appear during the following times:

While specific game titles weren’t mentioned, there’s a good chance each of the studios’ respective features will be featured. These include Media Molecule’s Dreams, Insomniac’s Spider-Man, and Naughty Dog’s The Last of Us.

As for Yoshida, he’ll appear on Feb. 21, alongside PlayStation Blog head Sid Shuman. A specific time wasn’t given for the appearance, but fans could be in for something special.

The group behind the stream, Sony Foundation Australia, will work in collaboration with “organizations on the ground to help support young Australians in communities most affected in the aftermath of the bushfires.”