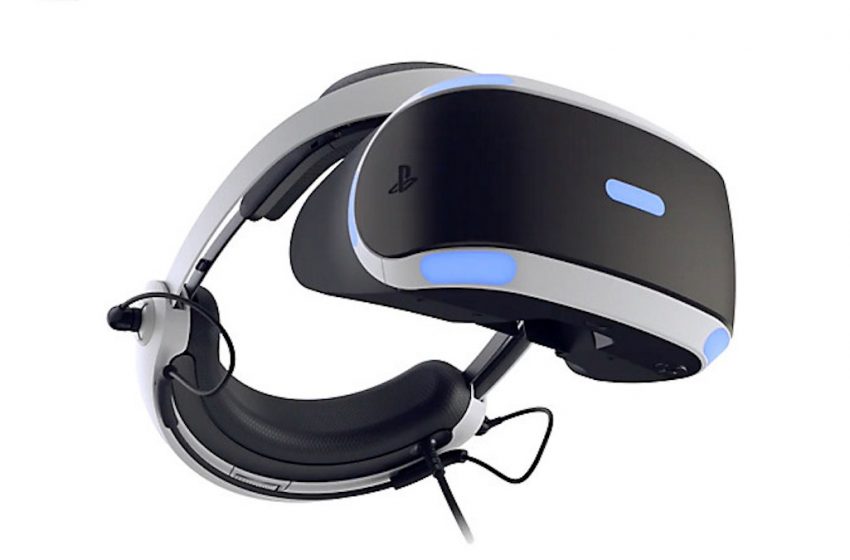 While it hasn’t detailed its plans for the PlayStation 5’s holiday launch just yet, Sony could be gearing up to take its PlayStation VR games to the next level with a new peripheral.

A fresh patent has emerged online, first spotted by 91mobiles.com, suggesting a controller that would enable finger tracking within games, similar to what the Valve Index currently has. Instead of simply being a controller that’s held in-hand, it is worn, reading a “plurality of sensor units.” These can keep track of finger movements within games, alongside a “sensor support part.”

Sony notes in its patent that this sensor part is in place so “the user can adjust the positional relationship between the sensor and the finger according to the size of his or her hand.”

Valve Index’s controller works in a similar fashion, detecting finger movement so users can grab objects within games. It shows that whenever a finger isn’t pressed down on the sensor, it’s just sticking out, like normal.

As you can see from the patent photos, the controller has four buttons in front to detect each of the fingers, along with either an analog stick or a sensor to place their thumb on. It’s a far cry from the company’s previous PlayStation Move motion controller, as this one appears to detect movements much more vividly.

That said, Sony hasn’t officially announced this peripheral yet. Keep in mind that this is just a patent and subject to change before a final product becomes available. However, if Sony can nail down this style of gameplay, developers have the possibility of shaking things up with their games.