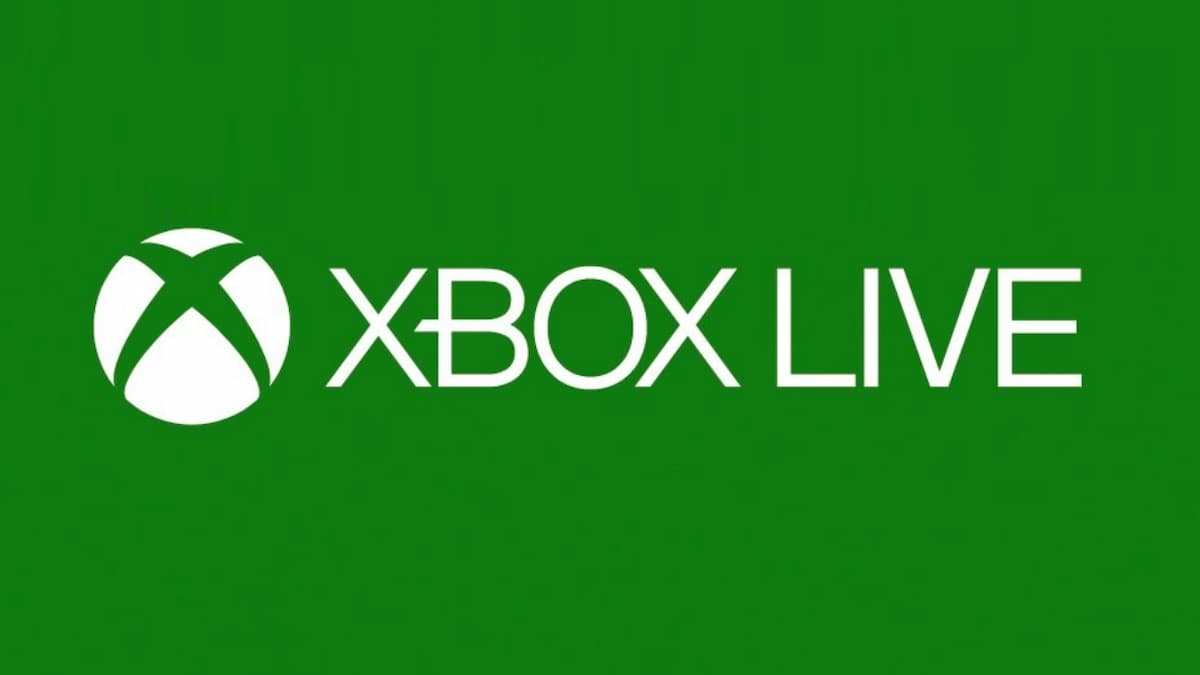 The way Xbox approaches its online services is being seriously shaken up. The latest change that players can expect will impact party chat, a staple of Xbox Live. Xbox users will soon be able to use the feature without spending cash on a subscription to Xbox Live Gold.

Confirmation on the change to party chat comes from Microsoft’s Brad Rossetti, who works on the Xbox Preview Program. According to a tweet from him, the latest Xbox Insiders Alpha offered party chat and looking for groups without an online subscription.

“Multiplayer in Free-to-play games, Looking 4 Groups and Party Chat on Xbox no longer requires an Xbox Live Gold membership as we flight and test these service changes ahead of general availability,” he wrote in the tweet.

Play free-to-play titles, like Fortnite or Rocket League, without an Xbox Live Gold subscription was originally announced following an outcry against aggressive price hikes for Xbox Live Gold in January. Microsoft swiftly rescinded its pricing changes and promised that free-to-play titles would be completely free on Xbox consoles. Of course, that presumably includes Halo Infinite’s multiplayer, which will also be free-to-play.

These changes feel like a much-needed modernization for Xbox. Free-to-play games on both PlayStation consoles and Nintendo Switch have been available without subscribing to a premium service. Likewise, paying for party chat when multiple other options are available is simply archaic in 2021.