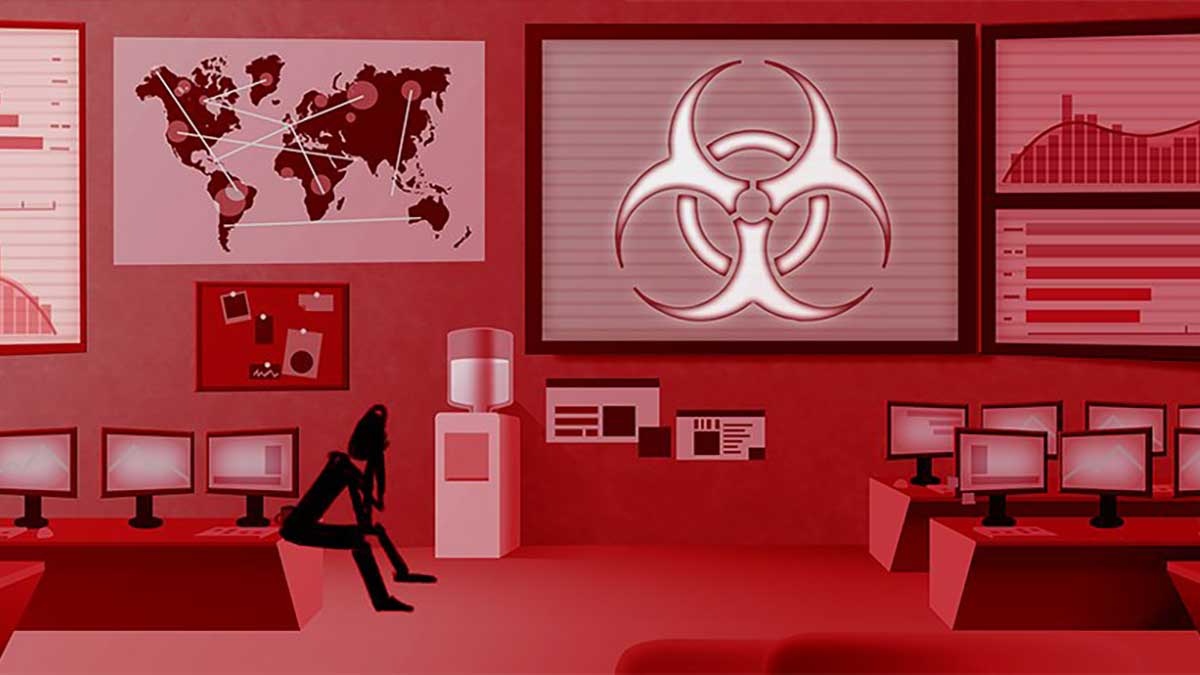 Since initially posting its report, GameByte staff have applied for lateral flow test collection and received the same email. They have confirmed that the QR code in the email they received opens Plague Inc., but that the email still functions as intended, allowing them to get their lateral flow tests. This confirms that the email isn’t spam at all, but the product of a strange error in the QR code. It may also be the result of the two QR codes being so similar that the one for Plague Inc. is overruling the one used by the UK government.

An email has made its way to some UK residents today that appears to be a piece of official correspondence from the UK government’s online service Gov.UK regarding coronavirus tests. However, the QR code in the email seems to link to Plague Inc., a game developed by Ndemic Creations.

As reported by GameByte, Twitter user PetreN shared a video of themselves opening this email in a post. All the official hallmarks of an email from Gov.UK are present, but when PetreN taps on the link in the email for the QR code, it opens Plague Inc instead of providing what it says it contains, a collect code for a coronavirus test.

The team at GameByte explained that they’ve tested the email using their personal email addresses and have had the same result. This could indicate that this QR code is so similar to one for Plague Inc. that it opens the game. GameByte has reached out to a contact in the UK government but hasn’t had a response as to why this is happening at the time of writing.

Plague Inc. is a strategy game that puts you in control of diseases, bacteria, worms, and many more types of infections. Each playthrough sees you attempt to infect the world and dominate it with a pandemic. Since the COVID-19 pandemic began, the developer has donated more than $250,000 to causes that help battle the disease and has even released a new title, Plague Inc. The Cure, where players fight the pandemic instead of play as it.