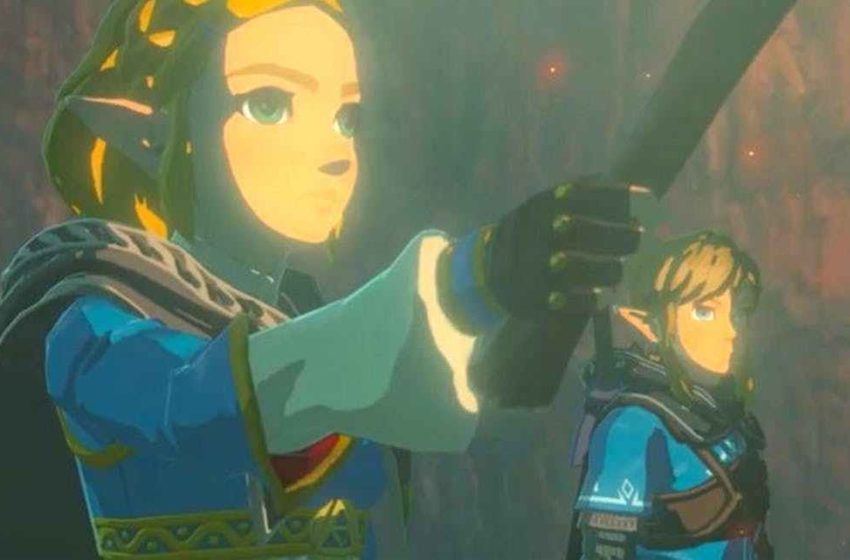 Many Spanish Nintendo fans are taking to Twitter with some sad news for those who were hopeful about the development state of The Legend of Zelda: Breath of the Wild‘s sequel: The latest episode of Spanish podcast A Coffee with Nintendo was mistranslated, meaning Breath of the Wild 2 has not necessarily finished recording its Spanish-dubbed voice acting, as originally thought and reported by many gaming outlets, including Gamepur.

Soon after news dropped of the sequel’s development status, YouTuber GameXplain released a video compilation of fans’ tweets that disputed any certainty of the news. One user mentioned in the video who claimed to be Spanish-speaking, xdrkx, translated the Spanish Revali actor Marc Navarro, writing that he said, “Okay, I don’t remember doing voice acting for the second part, okay? I don’t remember.'” Many other users’ tweets mentioned in the video also touched on the fact that the conversation of the actors completing their work for the sequel was more of a tease than an outright confirmation. In the actual podcast, neither actor technically confirms or denies having worked on the sequel.

Although the mistranslations previously suggested that the actors said Nintendo was finished with the sequel’s vocal workload, even to the point of localizing it, the clarifications still seem to point that, at the very least, the game’s script may be finished. The revelation comes after A Coffee with Nintendo posted a letter on Twitter, stating that the interview had been taken “out-of-context.”

As with all leaks and interviews that aren’t directly from first-party sources, especially those in a non-native language, it is always possible that translators hear snippets that confirm their hopes, rather than what’s grounded in reality. Moreover, it comes as no shock that Nintendo fans gripped onto even the tiniest grains of information about Breath of the Wild 2, as the famed console-maker has remained quiet on the subject since the original reveal of its existence more than a year ago.

To gain more clarification into the story, Gamepur has reached out to A Coffee with Nintendo, but we have not heard back.