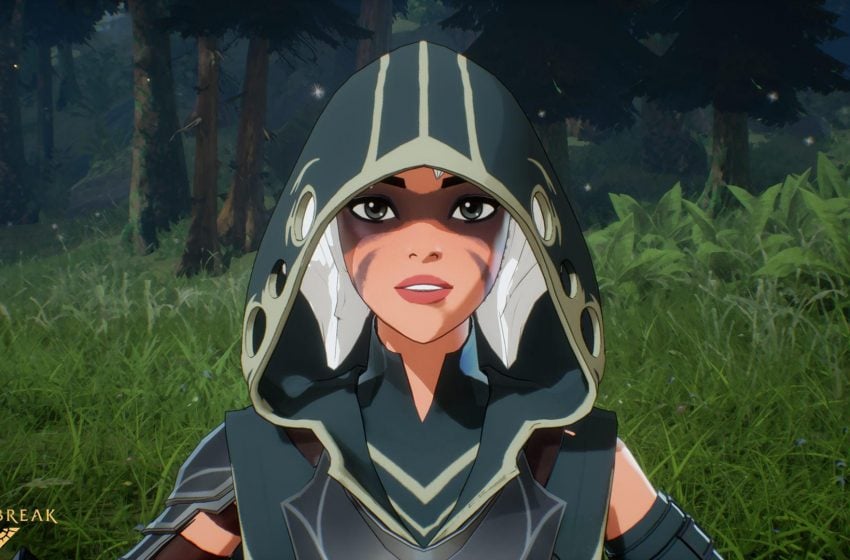 As Spellbreak makes its shift into the second wave of its closed beta, the developers have made it clear in a new roadmap that a lot of new content is on the way building up to the game’s eventual release.

Along with the normal bug fixing and balance issues, polishing the game up into tip-top shape comes along with quite a few things players have been waiting for.

The game will be focusing a lot more on the cosmetics you can get for your characters and banner. These changes will include showing what badges and other content you can earn by ranking up, so you know what you are working towards in each class. There will be a store and in-game currency that you can also earn as you rank up and complete quests.

Since cross-play between PC and PlayStation 4 was added and well-received, it is planned that the game will be coming to even more platforms. While the developers did not discuss which, it is a fair bet to believe that Xbox One would be high on their priority list.

Cross-play will also soon allow players to party up with friends on a different platform and will allow players who play on multiple platforms to carry over their progress between them. There will also be an improved feedback system implemented.

A game mode called Clash was tested back in December, which operated similarly to a team deathmatch-style game. It has been confirmed that this game mode is being worked on and will eventually be brought back to the game.

A brand new mode called Chapters is also going to be added, which will involve quests and stories that will build the lore of Spellbreak to unlock more content such as new classes, gauntlets, and runes, and give something extra to the game that most battle royale games don’t have.

Guilds are also coming to Spellbreak as a way to foster a social environment for both playing the main game, as well as playing the stories.

The last thing there are plans to add in the foreseeable future is competitive play, though there is no clear consensus yet on how that will look.