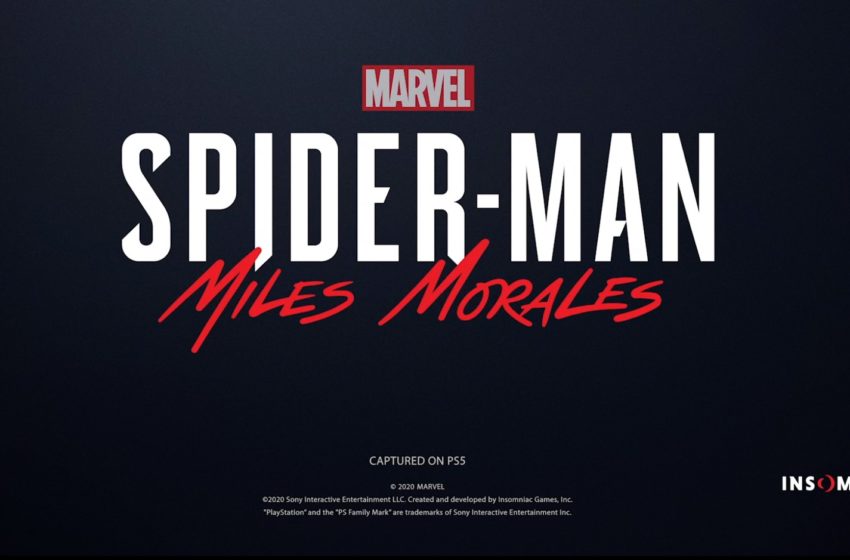 Miles is normally seen as the student to the Peter Parker Spiderman, with plenty of unique powers of his own. He has the traditional wall-crawling and web-shooting powers, but he also has the capability to turn invisible and shock his opponents with a single touch.

Miles was shown every so often through the Insomniac Spiderman game, however, we might see a different universe with Miles. The graphics and enemies in the footage shown at Sony’s Future of Gaming live stream detailed opponents with radiant graphics.

We did not receive too much information about the release of the game or when it be readily available. Given the launch timeframe for the game, and knowing the PlayStation will release in holiday 2020, we can assume it will serve as a launch title for the new console.