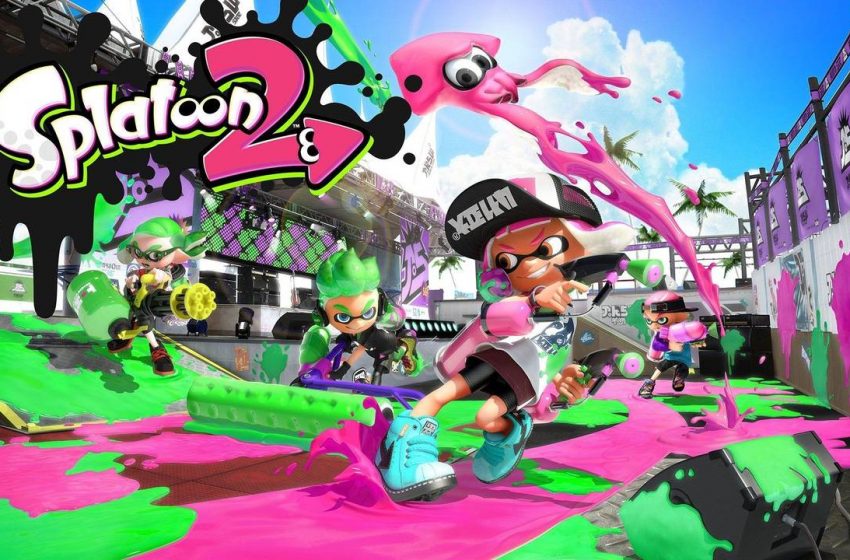 The Splatoon line of amiibo figures is set to increase this year. Nintendo revealed that a Marina amiibo and Pearl amiibo will be coming to retail in the future.

Marina and Pearl are star idols from the band Off the Hook and serve as Splatoon 2’s main news team, telling players which maps are currently in rotation and what Splatfest is coming up next.

Marina will be the first Octoling to get a Splatoon-themed amiibo. Octolings are one of the main enemies in the Splatoon series, and they haven’t been given an amiibo since the original Splatoon was released on Nintendo Wii U a few years ago.

The amiibo reveal follows the announcement of February’s Splatfest, which will ask players to choose between what they want most in their lives: Money or love. The event will take place from Feb. 16 to 17, and the winning team will be revealed a day later.

These two amiibo figures will give players exclusive gear on Splatoon 2 when they are used. But Nintendo hasn’t revealed an official release date for the duo yet.