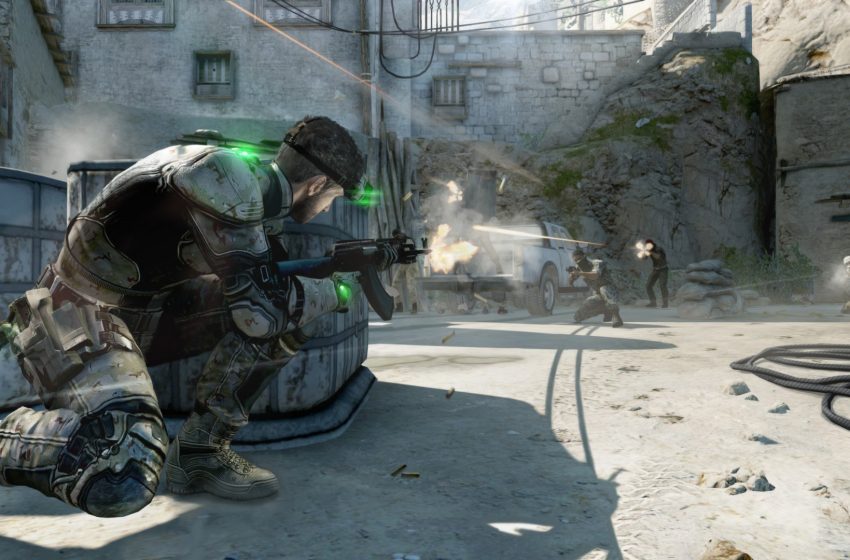 Splinter Cell Conviction and Blacklist creative director Maxime Beland has returned to Ubisoft to join the new editorial team supervising all games in the works at the French developer and publisher, according to VGC.

Beland is a true Ubisoft veteran who has worked at the company for over 20 years, but left in 2019 to join Epic Games for a short stint.

During his time at Ubisoft, he co-founded Ubisoft Toronto, the team behind Splinter Cell Blacklist, and served as creative director on both 2010’s Conviction and 2012’s Blacklist, the latest game in the storied stealth franchise. He was also lead designer and creative director on Rainbow Six Vegas, and game designer on the original Assassin’s Creed.

Ubisoft has re-hired him as a vice president for the new editorial team, which has been assembled after disappointing sales from 2019’s AAA games coming from its studios, including The Division 2 and particularly Ghost Recon Breakpoint.

“We are reinforcing our editorial team to be more agile and better accompany our development teams around the world as they create the best gaming experiences for players,” said the publisher in a note explaining what this new team will work on. Its core focus will be on making sure that each title has a unique feeling, as the core feedback was that all of the Ubisoft games felt the same lately.

This feedback also led the publisher to delay several titles that were expected in the first half of 2020, like Monsters and Gods and Watch Dogs Legion, while others that didn’t have a fixed release window, such as Rainbow Six Quarantine, were delayed indefinitely.

Being Beland is one of the latest creatives to put his hands on the Splinter Cell franchise, fans will, of course, link his return to a possible return of the series. But as of now, we don’t have any confirmation of a game involving Sam Fisher being in active development.