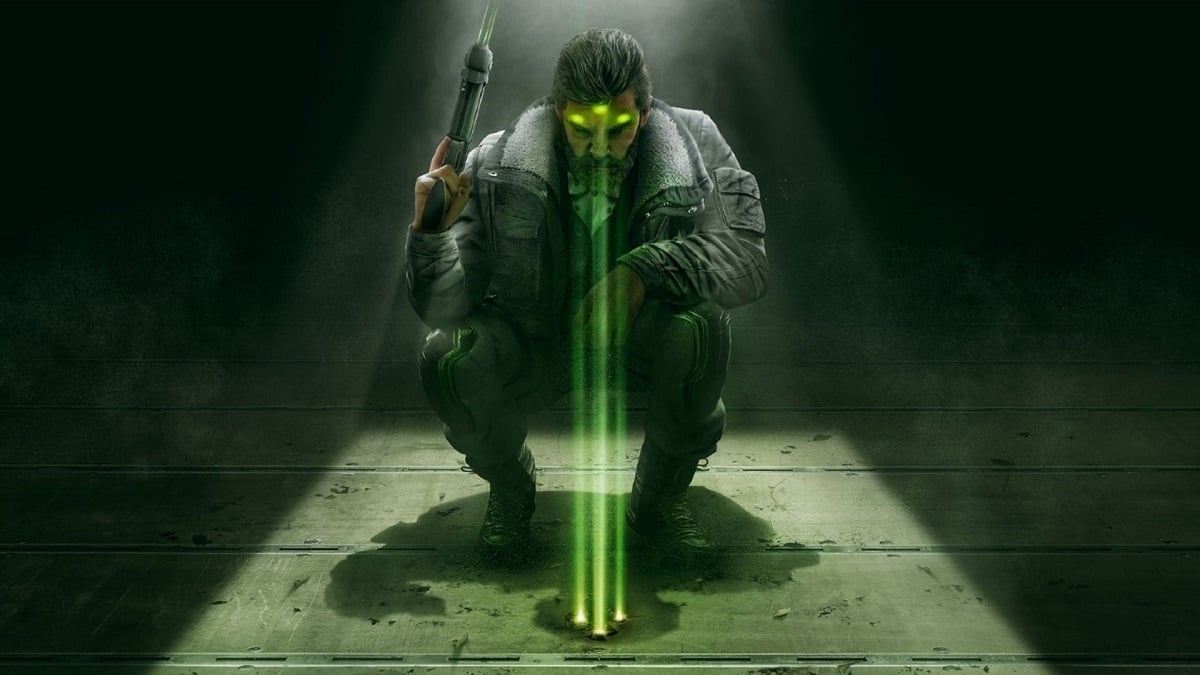 Splinter Cell VR will have multiplayer functionality, according to a recent Ubisoft job listing.

In a job posting on the Ubisoft careers website, a multiplayer component was pretty much confirmed as part of the advert’s description. The role in question is for a Senior Lead Game Designer, and the newly hired employee will be required to work on a multiplayer game mode.

“Reporting to the Senior producer in Düsseldorf, as the Project Owner for multiplayer, you define and implement the multiplayer vision shared by the Creative Director and the Game Director,” the listing reads. “With your team, you define the multiplayer systems and game modes for the game and you ensure that the online technology is developed and available to make your choice a reality.”

The job listing goes on to state that applicants will need to possess “experience in multiplayer development for PC VR (preferred), PC (necessary), console and mobile (desirable).” It’s possible that Splinter Cell VR could come to other platforms outside of PC, such as PlayStation VR. However, development is still at an early stage, so we will have to wait for more concrete information from Ubisoft down the line.

In September 2020, Ubisoft announced that Splinter Cell and Assassin’s Creed would be coming exclusively to Oculus VR. However, it may well be that both titles will have timed exclusivity on Facebook’s VR brand, and they could be ported to other platforms in the future. It’s also unclear if Splinter Cell protagonist Sam Fisher will star in the VR title.