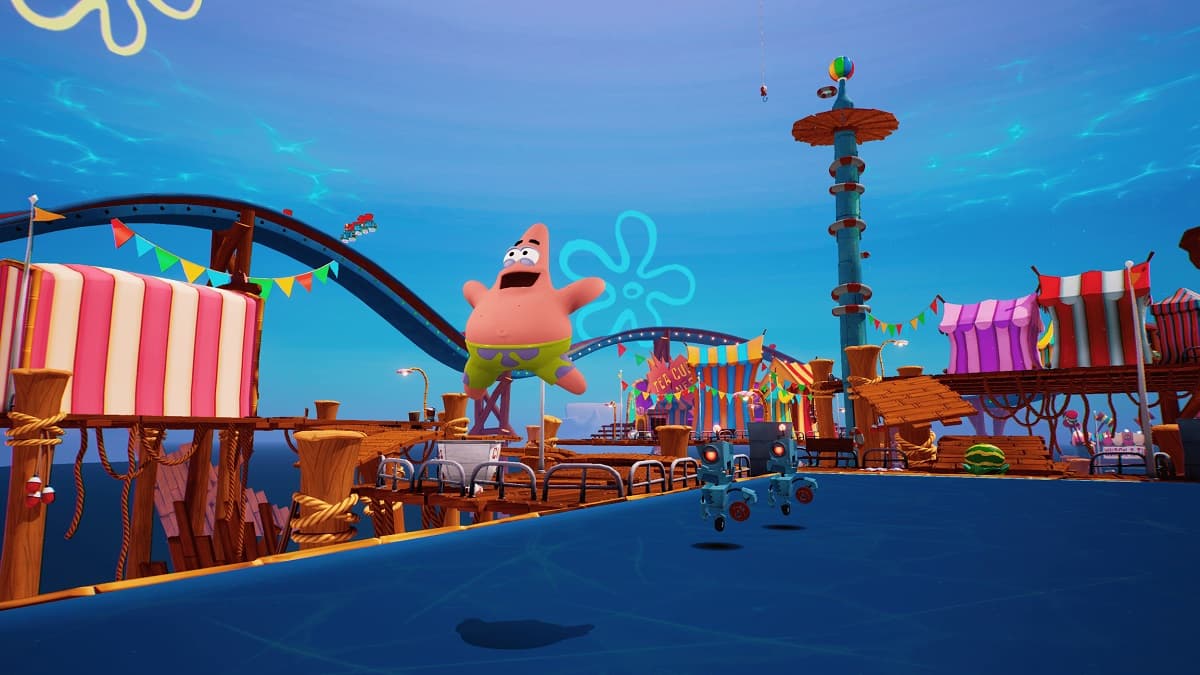 Last year’s “Rehydrated” version of SpongeBob SquarePants: Battle for Bikini Bottom is heading to the mobile app stores as a premium title on January 21.

The new mobile versions were announced via a YouTube trailer from HandyGames, one of the mobile publishing arms of console version honcho THQ Nordic. It will feature full controller support and Game Center and Google Play game services integration for achievement hunters out there.

Rehydrated, which originally launched in June 2020 on all last generation platforms, was a remake of the game of the same name by Heavy Iron Studios in 2003. It revolves around Spongebob and friends defending Bikini Bottom from a horde of robots built by Plankton as he attempts to steal the secret formula for the Krabby Patty.

The game’s traditional collect-a-thon platformer adventure along with a release during the peak of the show’s popularity meant that it was a fan favorite at the time. The Rehydrated version launched to generally favorable reviews, with the game staying faithful to the original.

Pre-orders are available via the Apple App store, while you can pre-register interest for the game on the Google Play store. The Apple version of the game can be pre-ordered for $8.99, while the Android edition is without a price but is likely to be the same. If it looks as good in-game as it does in the trailer, the mobile versions will make for excellent, on-the-go gaming.