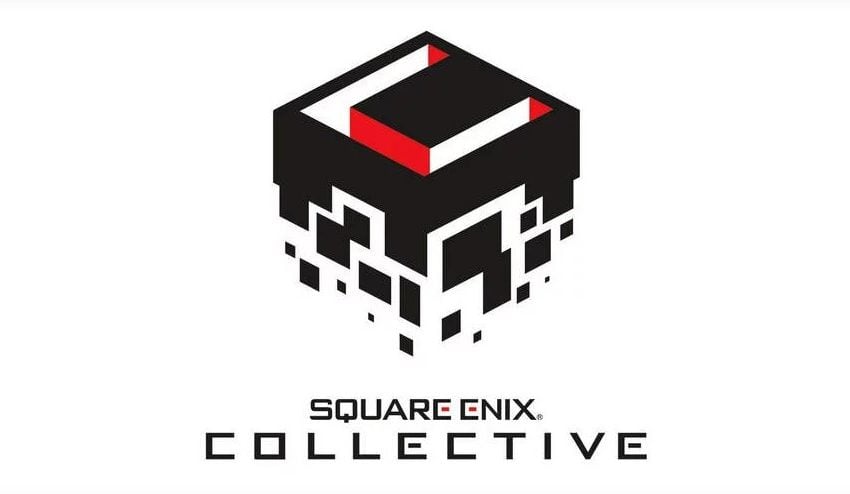 Square Enix Collective, a division of the famous Japanese publisher whose focus is to help fund and publish indie games, has teased an announcement for the Nintendo Switch later this week.

There hasn’t been much information given about the announcement, other than the teaser released on Twitter. Sporting a GIF from The Office, the tweet’s caption reads: “An announcement for Nintendo Switch this week you say?”, with the company going on to explain it publishes “super cool indie games.”

There is only one game set for release in the division: a new, top-down racing game called Circuit Superstars, which is set to release on PC sometime this year. There hasn’t been any news or information on what the publisher could be rolling out in 2020.