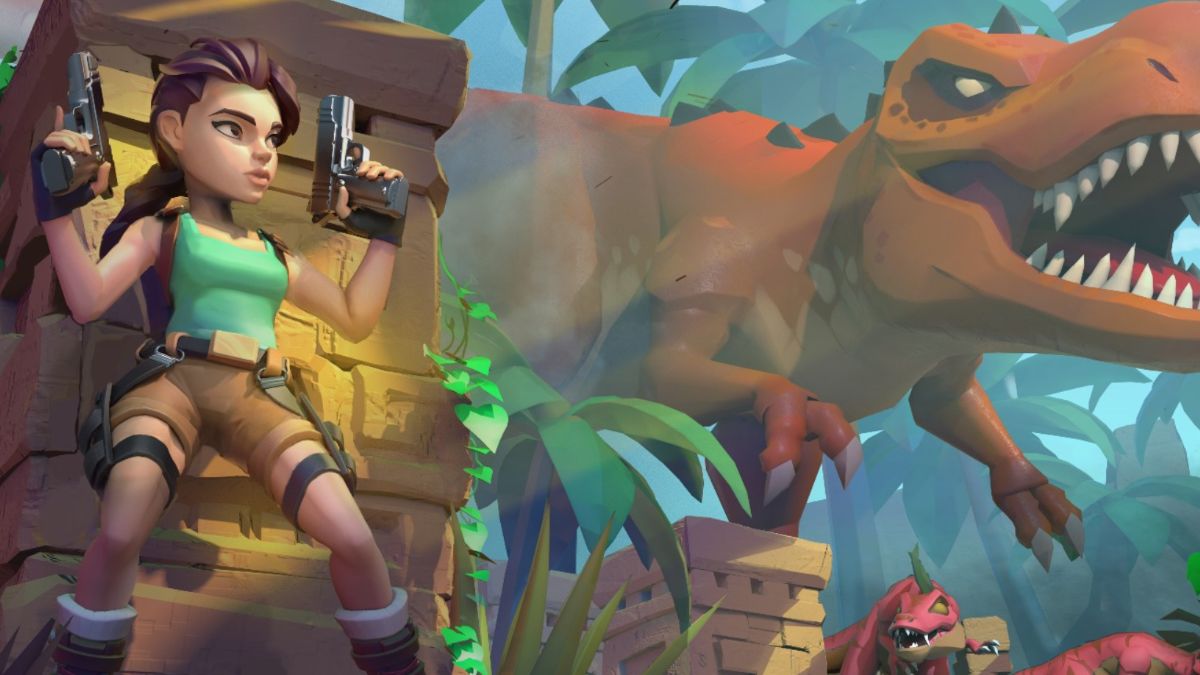 Square Enix announced that it has just formed a new studio called Square Enix London Mobile. Just as the name suggests, this new studio is London-based and will be focused on mobile gaming. Two titles are already scheduled with the company, one of which is the previously announced Tomb Raider Reloaded game. The other is based on the Avatar: The Last Airbender TV series.

Tomb Raider Reloaded was announced back in November 2020. The mobile title is inspired more by the original games rather than the recent reboot trilogy and it uses Lara Croft’s older appearance as a base model. The game has a more simple and cartoonish aesthetic than the mainline games.

Reloaded will follow a similar format as the main games as it will feature Lara exploring tombs and solving puzzles. An original orchestral soundtrack, auto fire combat, and voice acting will all be part of the game. The game is being developed by Emerald City Games with Square Enix London Mobile publishing it. The game was originally slated to release in 2021 but is now slated to come out in 2022.

No information about the Avatar game was revealed. Other than being announced on Twitter, there is nothing on the game on the Square Enix London Mobile’s official website.