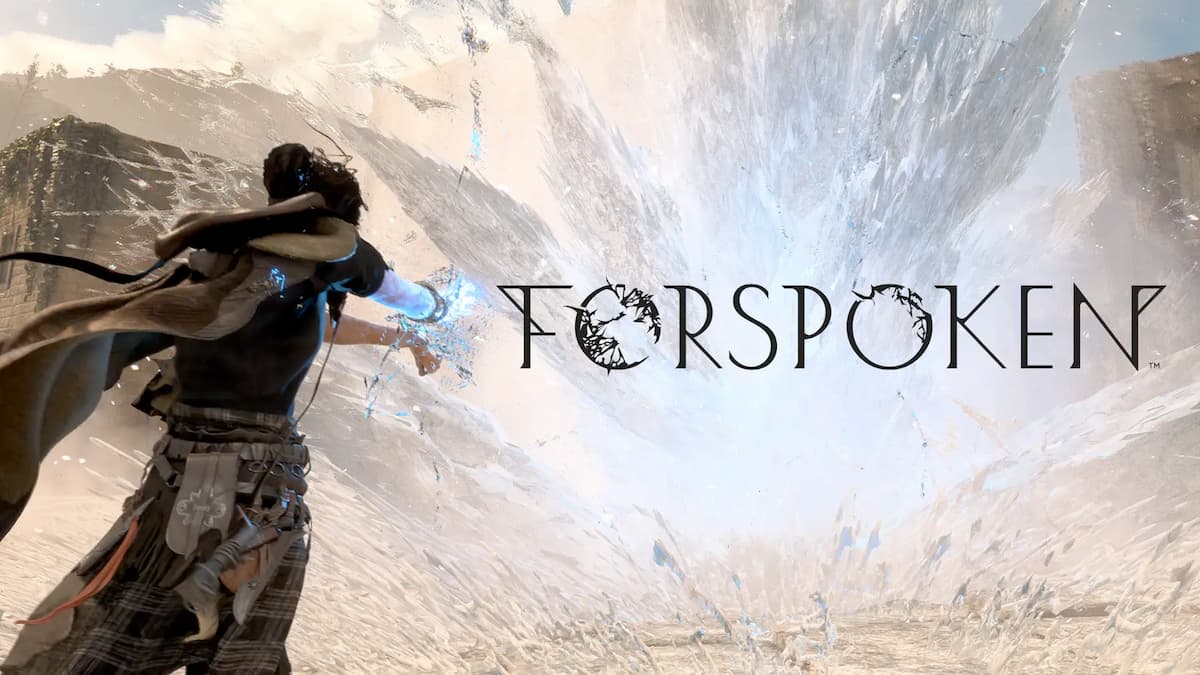 Square Enix is one of the biggest industry players in Japan. When it makes an announcement, it’s definitely worth paying attention to. Next month, the publisher will take the Tokyo Game Show stage to give fans a look at what’s next on the release docket. It will kick things off on October 1 at 6 AM ET with its Square Enix Presents stream and then continue with smaller streams through October 3.

The live stream will be highlighted by new looks at Stranger of Paradise Final Fantasy Origin, Marvel’s Guardians of the Galaxy, and Forspoken. Square will also provide a look at games like Final Fantasy VII The First Soldier and Project Triangle Strategy. Below, you can find the full list:

Outside of those titles, it wouldn’t be too surprising if Square had a few surprises up its sleeves. Alongside the game presentations, the livestream schedule includes a few talk shows with special guests. These include sitdowns with Nier series creator Yoko Taro, FFXIV director Naoki Yoshida, and Final Fantasy series director Tetsuya Nomura. If you’re a Square Enix fan, those interviews certainly seem like something you should pay attention to.

Make sure to check back during the Tokyo Game Show for all of the latest updates. The full show kicks off On September 30 and lasts until October 3.