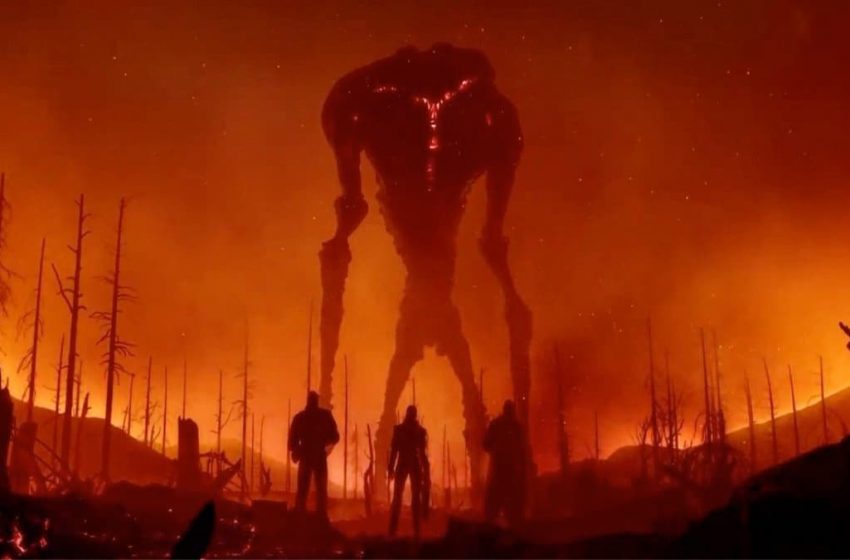 Even though Square Enix has been busy with upcoming titles like Final Fantasy VII Remake and Marvel’s Avengers, it also has other projects in the works—like Outriders.

This little-heard-about title, from the development team at People Can Fly, was first announced last summer, but with very few details. However, it looks like that will change soon.

The publisher recently held an event in Los Angeles for select media and online streamers to show off Outriders, with attendees indicating that the embargo will lift on Feb. 13. Once it does, we’ll see what the developers of Bulletstorm are up to.

A couple of the streamers shared a glimpse at the event, though it didn’t reveal information about the gameplay. Those posts are below.

Square Enix first revealed Outriders during its E3 presentation last year. It’s described as a “dark, modern shooter,” one that follows a group of soldiers on what appears to be a mysterious planet. It isn’t long before they run into trouble, as aliens show up out of nowhere. The trailer closes with a larger being and a mysterious doorway that opens in front of the group. You can watch it below.

Outriders is set to arrive during summer 2020 for Xbox One, PlayStation 4, and PC. However, a more specific date may be announced once next week’s embargo lifts.