The original Star Wars: Battlefront II launched back in 2005, over 12 years ago. It’s just gotten a new patch for PC users, if you can believe that. The new Star Wars Battlefront II may have just hit physical and digital store shelves near the end of 2017, but there’s still love out there for the original game, too.

The patch is a pretty small one, but it proves there’s still a loyal fanbase surrounding the original sequel. According to Disney, it’s a mass of bug fixes, which resolve issues with Steam username displays, ping calculations, and the game’s lobby and matchmaking. There’s admittedly not a lot to it, but it’s enough to let fans know their concerns are still being heard, and this beloved title is still being supported.

In fact, this is a revitalization for the game, when it got a new update to add multiplayer support in October 2017, with cross-play for Steam and GOG buyers added in as well. It was likely added in not only as a response to the fervor for the game since the new Battlefront II released, but to curry fan favor after EA dropped the ball on the fan experience with all things related to loot crates when the new title launched.

It’s always pretty heartwarming in some way to see older games still receiving support. And given how in many ways the original Star Wars: Battlefront II is superior to the new game (though they both have their high and low points) it’s refreshing that you still have options in terms of which game you’re going to spend time with your friends in. 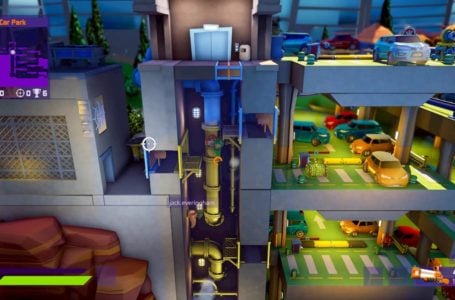 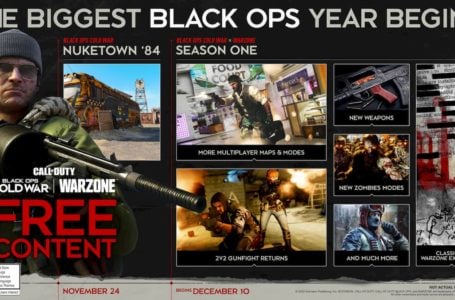 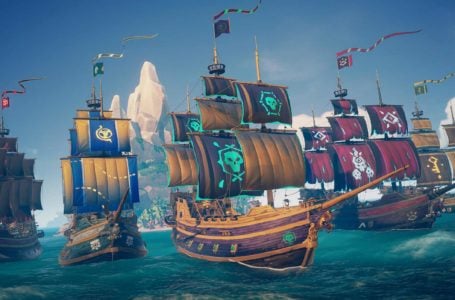