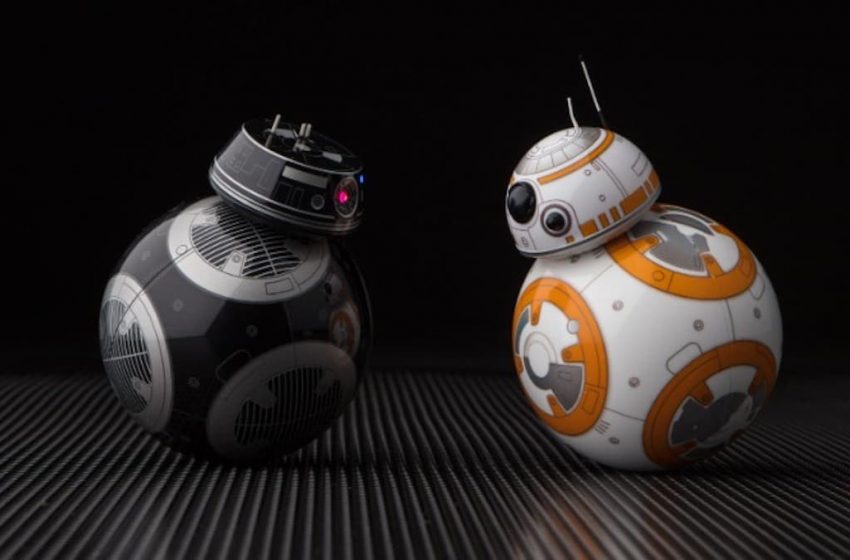 Those of you that are waiting to take control of BB-8 or his “evil” counterpart BB-9E in Star Wars: Battlefront II will need to hold off just a little bit longer.

Today, DICE confirmed in a new forum post that the January update for the hit multiplayer game had seen a slight delay. Originally scheduled to release on Jan. 30, it will now arrive sometime early next week.

The team blames the delay on an undetailed “critical issue,” noting that “sometimes the reality in game development where testing continues right up until an update is deployed onto our live servers” is to blame. However, the team is relieved, “we found the issue now,” rather than when it went live, and players stumbled across it.

Also, the developer is taking this time to add “a variety of balance changes” to the game, along with various “fixes and improvements.” This includes Darth Vader being able to use his block while choking, along with a shield health increase to Droidekas. The full details are available in the post.

DICE detailed the January update last month, introducing some content to go along with the debut of the Star Wars droids. These include the introduction of the “sequel era” ships to the game’s Capital Supremacy mode, where you try to overtake your enemies with large vessels. These include the MC85 of the Resistance and the Resurgent-class Star Destroyer.

Instant Action mode, where you can jump right into firefights, will also see additions from the latest Star Wars film The Rise of Skywalker, with AI bots “inspired” by characters from the film.

More information should be available early next week. In the meanwhile, the trailer does a good job detailing what’s on the horizon.