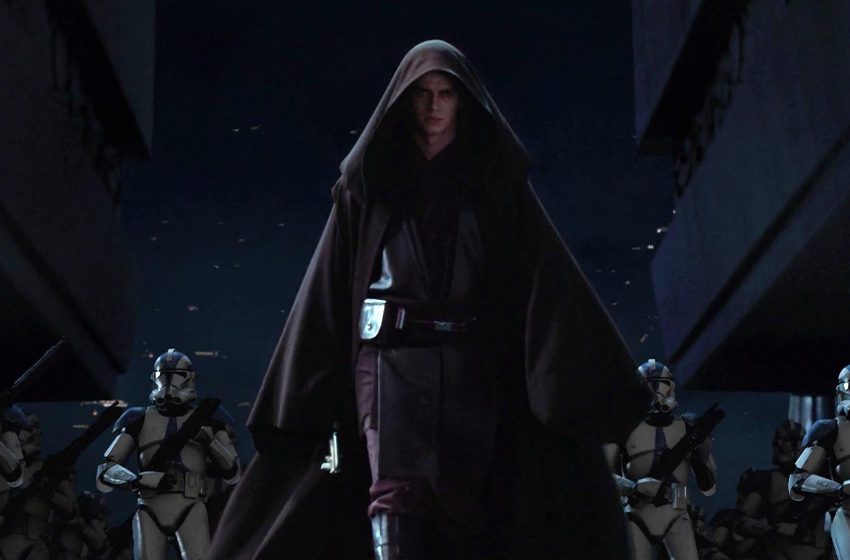 Respawn’s long-awaited Star Wars game titled Star Wars Jedi: Fallen Order will make its debut at the 2019 Star Wars Celebration, confirmed by Lucasfilm. There’s a special panel dedicated to discussing the game with fans attending the event, and a live stream will go up for those watching at home.

The Star Wars celebration takes place in April from the 11 to the 15, in Chicago. The panel discussing the game takes place on April 13, but there’s no exact time. You can expect more details as we draw closer to April.

Star Wars Jedi: Fallen Order takes place immediately after Order 66, which is what the newly elected Emperor Palpatine, aka the Sith Lord Sidious used to command the Republic’s Clone army. He and his recently turned Sith apprentice Darth Vader, the now corrupted Anakin Skywalker, destroyed the Jedi Order and reformed the galaxy’s democratic Republic into the first Galactic Empire. Players assume the role of Jedi apprentice who survives this destructive conflict and is on the run, exploring the galaxy no longer protected by the mythical Jedi Order.

As we get closer to the event, you can expect to learn more about how you can tune into to catch all of the new details, live.