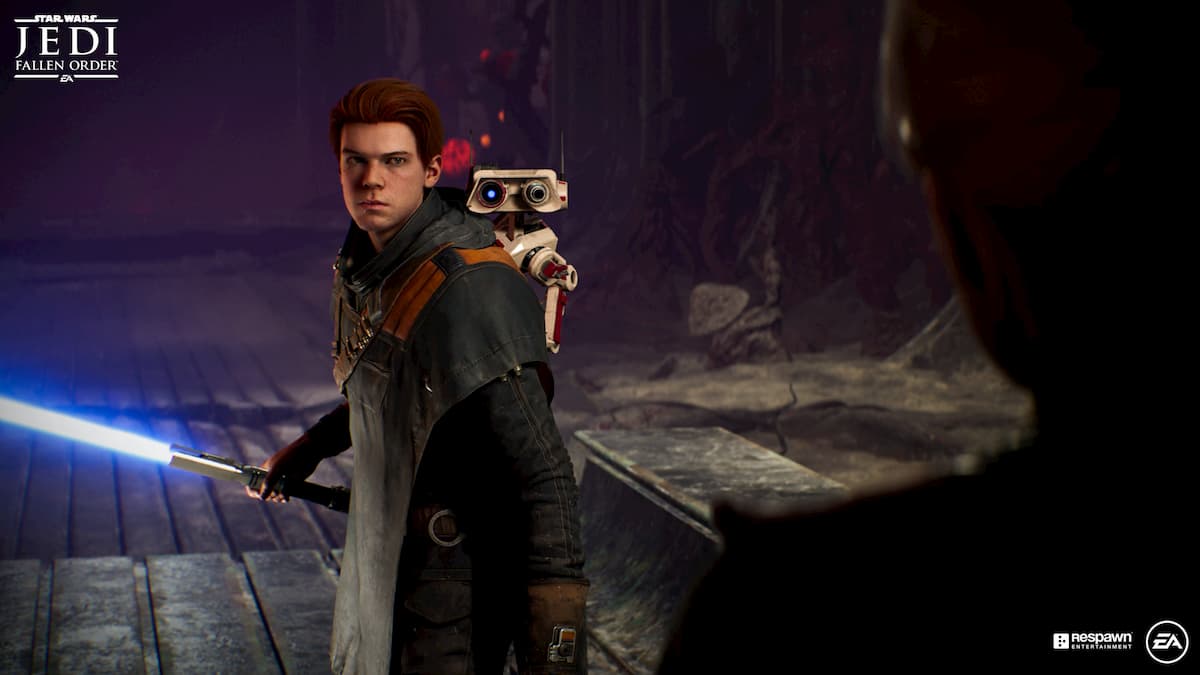 As of now, those who boot up 2019 action-adventure Star Wars Jedi: Fallen Order on PlayStation 5 and Xbox Series X/S will be able to witness the true capabilities of next-gen power. In a post on the Electronic Arts’s website, it was revealed that these platforms will now boost the game’s dynamic resolution and framerate – despite being a last-gen title.

Firstly, for all next-gen consoles, the title will now be running in 60 frames-per-second, up from its previous 45 FPS. There is one glaring difference, however. On PS5, it is noted the game will render up to 1200p, with post-processing increased to 1440p. Meanwhile, on Xbox Series X, it can now reach up to 2160p when rendering in Normal mode, with it being slightly more limited to 1440p when in Performance mode.

The update continues developer Respawn’s trend of being incredibly generous with the title’s post-launch content. All of Jedi Fallen Order’s DLC has been free, and now, the game as a whole has recently landed on Electronic Arts’s game subscription service, EA Play.