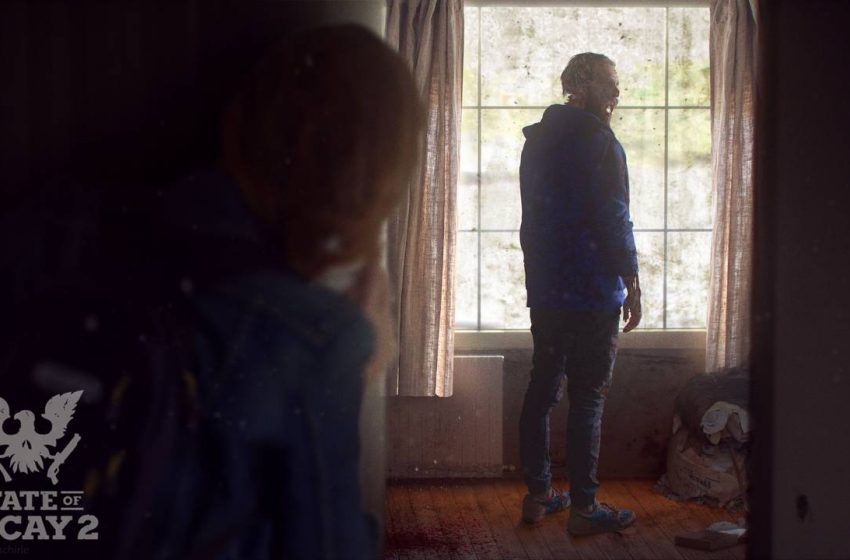 The video which you can watch below carries a light commentary from the IGN team and features few new weapons and items that you will be able to get your hands on State of Decay 2. Enjoy the video below. Please note – the gameplay was capture from the build that is still in development (work-in-progress).

State of Decay 2 is scheduled to launch on May 22 for Xbox One and PC. If you are an Xbox Game Pass subscribers then you will be able to play the game for free of cost at launch. State of Decay 2 supports Xbox Play-Anywhere promotion i.e. you get access to both Xbox One and PC version of the game. Also, the game supports cross-platform play between PC and Xbox One.