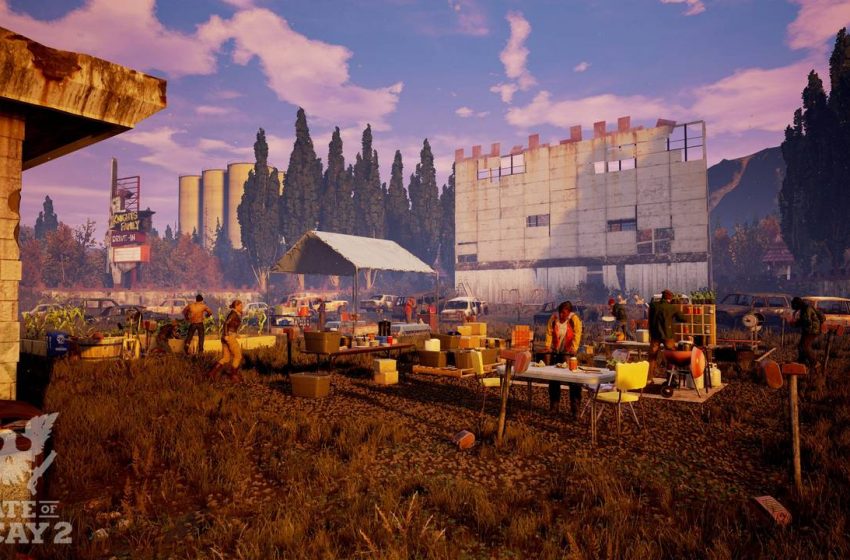 State of Decay was a unique take on the Zombie genre of action games. It was somewhat a survival RPG with Zombies as enemies. The game was launched way back in 2013 and it is due to a sequel.And talking about that sequel, it might not be that far to be released, i.e. State of Decay 2, as ESRB has officially released the rating of State of Decay 2 which means that a completely playable version of the game is available to them. The game is rated as'(Mature), by ESRB.

“This is a third-person action/simulation game in which players assume the role of survivors in a zombie apocalypse. Players explore small towns and rural settings, locate survivors, and battle hordes of swarming zombies. Players use baseball bats, meat cleavers, machetes, grenades, and machine guns to kill zombies in frenetic melee-style combat. Several weapons allow players to crush/maim zombies’ heads; grenade blasts also depict blood and dismemberment. If other human survivors become infected or ill, players can choose to “euthanize” them by shooting them in the head at close range, resulting in decapitation and large blood-splatter effects. During the course of the game, players can build an infirmary in which they can craft painkillers and opiates; specific drugs referenced include Herbal Remedy, Painkillers, Opiates, Amphetamines, and Pentamezin (a fictional prescription drug). The words “f**k,” “sh*t,” and “a*shole” appear in the dialogue.”

State of Decay 2 adds a 4 player Co-op mode, which the fans have been awaiting. Not only that, the maps and the playable area will be a lot larger as compared to the previous game too.

In the past month, Nicole, Community Manager, Undead Labs, said that they are pretty confident that the game will hit the market by the Spring release window.

The game will be available for Windows 10 and Xbox One, with cross-platform play available, and it will be enabled, as soon as Microsoft gives the permit. We can expect more news to pop up about the game as the release date is closing in.