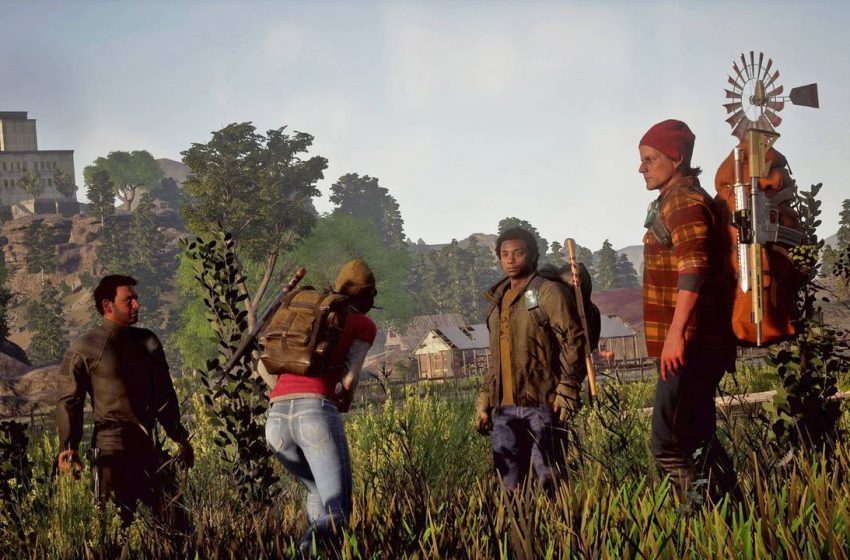 Microsoft and Undead Labs have finally announced State of Decay 2‘s release date, which is now slated for May 22, 2018. The game is launching with two different editions, starting at $29,99.

A standard edition is coming alongside an Ultimate Edition, priced at $49,99, which is complete of the early access to State of Decay 2 on May 18, the first title in the series (the Year of Survival Edition), and DLC Independence Pack and Daybreak Pack. Both of them’s release dates are TBD.

As promised for all Microsoft’s first party production, State of Decay 2 is also coming upon day one on Xbox Game Pass, the monthly subscription program which you can access at just $9,99.

Microsoft GM of Games Marketing Aaron Greenberg told IGN (when asked about the low price tag on State of Decay 2) that “our goal is to build a long-term relationship with the State of Decay community and to foster deeper experiences with the franchise.”

“We believe State of Decay 2 accomplishes this goal by immersing fans in the ultimate zombie survival fantasy, and we want to give more players the opportunity to join in and experience this unique game.”

A gameplay trailer is releasing today at 9:00 am PST, while a month-long coverage is dropping on IGN First thanks to a partnership between the website and the American platform holder.

State of Decay 2 will have Paid DLC, but no microtransactions. Also, the game will feature a total of 3 Maps and each of them is as big as the first game.